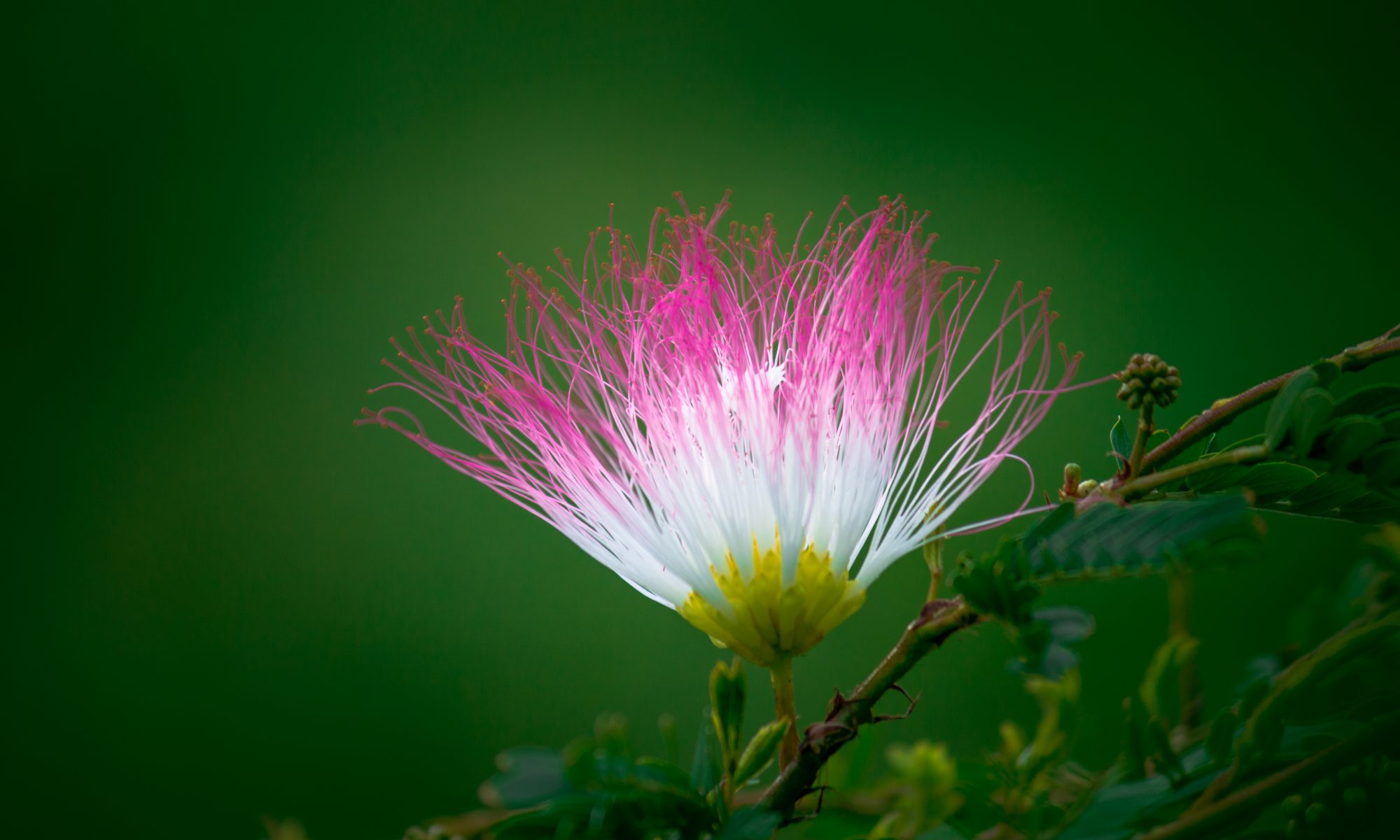 Last night we were promised that temperatures were on the rise and are expected to reach unseasonably high levels in the next few days; it is certainly 14°C today, the last day of 2021. Rather like the latest Covid variant, the future climate scenario is confusing. It might just continue to warm up as things are going now or, perhaps with a glitch in the Gulf Stream, we may have much harsher winters as well. Either way I think that we are going to have to rethink the plants and trees we’re going to select for our gardens for the future.

The January issue of The Garden magazine has just published a piece by one of the RHS Horticultural Advisors confirming that many of her RHS customers are now regularly asking for advice on drought tolerant plants or ‘plants that can adapt to the changes they are seeing in their gardens’.

So what with a changing climate and an unholy list of pests and diseases which are causing havoc amongst our native flora, now’s the time to bring in trees that flourish in full sun and don’t turn up their toes when the temperatures soar. Last winter we planted fifty or so bird friendly whips with  biodiversity in mind. And this little native species copse has settled in despite 2021’s dry spring – not usually conducive to young trees. But whilst this seemed, and was, a good idea at the time, I think that adding both plants and trees that can adapt to our warming climate is a very sensible idea.

So what to plant? I hope the following ideas are useful.

A few years ago, we went on what proved to be the holiday of a lifetime. Remember those? We took a flight to Broome, a coastal town a thousand miles north of Perth, WA. There were so many astonishing highlights during those wondrous six weeks driving eastwards towards Darwin, spending days camping in huge bird reserves, flying over the Bungle Bungles, and swimming with all manner of strange creatures.

We got off to a great start by spending night 1 under the cover of a huge, fragrantly flowered Albizia lebbeck. My little tent was liberally punctured with holes, which were unfortunately bug-sized but never mind. Even the seemingly constant arrival of yet another giant Aussie 4×4 with its lights blazing didn’t take away from the pure joy of that tree. Alas, growing Albizia lebbeck in this country would need more warmth than we can provide but there is a much hardier form which has its place in sheltered gardens or courtyards.

Albizia julibrissin’s (Silk Tree) lovely bipinnate leaves appear after a very long winter dormancy, but their appearance is well worth the wait and so are the silky pink flowers which appear in the late summer. Albizia will tolerate dry summers but needs a little TLC. A mulch overcoat over its roots as well as a good nitrogen rich feed followed by a high potash feed to encourage those fabulous flowers is well worth the effort.

A favourite oak, Quercus palustris, is pretty readily available these days. It is often used in supermarket car parks but let’s not knock it because of that. Usefully it has quite a shallow rooting system which makes it easily transplantable and has a tolerance for city pollution. It seems impervious to the ravages caused by the oak processionary moth. I like it for its rather elegant shape and deeply lobed, smallish, shiny green leaves and autumn colour. This isn’t intense but striking all the same. Actually Quercus palustris makes a pretty adaptable tree which doesn’t blink an eye at winter flooding or hot summers.

Another interesting but non-native tree you might want to consider is Aesculus indica,the Indian Horse Chestnut, which grows well in this country and is native to the foothills of the Himalayas. Kew Gardens have good specimens. Importantly it is resistant to the horse chestnut leaf miner and its pink summer flowers are great for pollinators. Oh, and the fun of the conkers is that they are a shiny, shiny black. You’ll need a lot of room for this tree as it is relatively fast growing and gets rather big. We have one here grown from a Kew conker. It’s about eight and half feet tall now. Thankfully it has enough room to develop as I didn’t really check on its final height before planting it out but there again, a lot depends on the conditions its grown in and here it seems to be coping with living in Windy City.

You may have heard that some of the famous mature elms in the gardens of the Royal Pavilion, Brighton have now succumbed to the fungus that causes Dutch elm disease despite best efforts to protect them. Elms were an integral part of the British landscape until the disease appeared in the UK in the early 1920s. However, disease free hybrids are are now being bred and one in particular is worth looking out for. Sixty years ago, Ulmus ‘New Horizon’, a cross between a Siberian elm(U. pumila)and a Japanese elm(U. davidiana var. japonica) was bred in the laboratories of Wisconsin University.  Not only does it resist Dutch elm disease but also both drought and waterlogging; hence being a perfect replacement for our native elm. Not only that but it provides a food source for the endangered native butterfly, the white-letter hairstreak. The Butterfly Conservation charity is monitoring the population of these butterflies in Vauxhall Spring Gardens in London where this tree is being grown successfully.

Another handsome tree which is particularly hardy as well as impervious to pollution, high winds, heat and frost is Pyrus calleryana‘Chanticleer’ a lovely grey-leaved American hybrid, whose parent was brought from China by the indomitable plant hunter, Ernest Wilson in 1908. Actually, its columnar habit makes it a perfect tree for restricted sites. Another cultivar with exceptional autumn colour is another American hybrid, P. calleryana‘Autumn Blaze’ which actually I think I might choose as it has even more profuse spring flowers than ‘Chanticleer’.

Liquidambar orientalis.This form of liquidambar is smaller than L. styracifluawhich we’re more used to seeing in this country. It’s a good tree or larger shrub for a smaller garden and like all the liquidambars, colours up and makes a fine autumn show with small, leathery leaves turning vivid orange/yellows. Originating from the eastern Mediterranean, it’s interesting to see how the leaves are adapted to hot and dry conditions.

Finally, going with the trend for everything exotic, Paulownia tomentosa AGM, native to China and Korea, is an exceptionally beautiful, fast growing tree. Nicknamed the ‘Foxglove Tree’ because of its tubular flowers, in the wild the tree grows happily on the edge of forests in a sunny or semi-shaded position. Its leaves are 30cm across and a bright green. It is tolerant of pollution and not at all fussy about your soil type. Once it is established, you can stool the tree annually, which will give you even larger leaves. Left to grow on naturally though, a paulownia is the perfect shade tree. A bonus for those hot summers we’re looking forward to…