Last week, squeezed in amongst the newspaper supplements, I spotted a report on comments made by the new President of the British Ecological Society. In it she urges us to take ‘meaningful action’ to protect our pollinators by not digging out or spraying dandelions with noxious substances the moment you spot them in or near your garden. She emphasises that they are a fantastic source of both nectar and pollen for the early pollinators, hence her suggestion to try to resist eradicating them. She also quotes the depressing statistic that in a 30-year period from 1980, a third of more than 300 of our pollinators have seen large declines in their populations. A sobering thought.

There used to be a patch of dandelions, complete with buzzing pollinators, on one of my dog walks until a couple of years ago. They seem to have disappeared and their demise coincided with the local farmer’s ‘slash and burn’ policy of that year. I wonder what happened there. However, with a bit of luck, they may pop up somewhere else and flourish. Let’s hope so.

But maybe things are looking up with attitudes changing towards conserving the biodiversity we have and the need there is to preserve it; to realise the importance of biodiversity’s contribution to all aspects of our wellbeing. It seems contrary that despite this, human actions worldwide are still very much contributing to all the factors that lead to biodiversity being under siege.

However, there is no obvious sign that the current loss of biodiversity and changes in the environment is actively slowing down, but I think that if we all stopped to think and did what we could, even in a small way, the direction of travel could be deflected. We need to spread the word.

We all know that both natural and human induced factors (referred to as ‘drivers’) contribute to both species decline and climate change – although of course we have some, unfortunately in positions of power internationally, who seem to have their heads in the sand as they see making money as the default position come what may. The culprits, or main ‘drivers’ are endless; from habitat loss, to over exploitation of natural landscapes, destruction of forests, pollution and careless use of our soil and water resources.

“Protect our pollinators by not digging out or spraying dandelions”

I recently read a report of a speech that the then Environmental Minister, Theresa Villiers, gave last autumn from the Wildfowl and Wetlands Trust in Barnes. One or two remarks stood out, one being ‘that we are utterly reliant on nature, from the most fortunate of us to the most vulnerable, not least because wildlife pollinates the crops that account for over a third of global food supply’. She stressed the belief that we have solutions for loss of diversity and climate change, despite the fact that the scale of the challenge is huge and that our global response leaves quite a lot to be desired. I know that the international push to plant more trees – trees in their millions – seems to be gaining momentum. And we can do that too even if we have the tiniest of patches.

My son, who lives in a particularly polluted part of London, showed me an old photograph of where he lives taken at the beginning of the 20th century. Most noticeable of course was the lack of vehicles and the children playing in the street but also the street trees. More recently, the local council have been making some effort to plant new saplings on their patch so as long as the trees survive their formative years, aftercare being a bit hit and miss, maybe things are looking up. But what can we do to save the day?

Organisations, such as the CPRE, (Council for the Preservation of Rural England), set up to help preserve our landscape, are worth joining and actively supporting. In a report last year, they explained, or at least confirmed, how critical to all life on earth is the all too thin layer of top soil covering the planet. Each square inch of soil contains myriad single organisms, all manner of minute insects, and fungi through to animals, such as voles, moles and badgers. They are all interconnected and have a reason for being there. We have so many vole runs in part of the garden that the lawn has collapsed, but at least we know that we are providing a habitat for one of the main food sources for barn owls. It’s good to see that ploughing is being reduced and that farmers are encouraged to leave wildlife corridors round their fields. And hopefully the use of pesticides and fertilisers will gradually be replaced with more organic products, which are non-toxic to the natural world, one of these days.

In October 2019, Great Dixter published an in-depth Biodiversity Audit for the period 2017/19. It is well worth a read. A grant from the Heritage Lottery Fund, plus monies from private donors, enabled Great Dixter to have a wide ranging audit done by experts in their particular field, of the habitat in and around the gardens, farmland and woodland that make up the estate.

The whole estate is already a haven for all manner of wildlife and the ethos of working with nature there has proved to pay such dividends. It’s such a good time for us all to follow their lead if we don’t already, leaving the edges of our gardens a little less manicured (and frankly, less boring) and letting biodiversity have a bit of a chance. I did a little recce of my own patch when I was thinking about this subject and despite it being a rather cold and wet afternoon, it gave me a chance to appreciate the beauty of the lichen growing thickly on some of my old garden furniture and the moss on the huge old tree stump that I managed to drag out of the woods some years ago!

We’re all so lucky too to have the Rye Harbour Nature Reserve, which is celebrating its 50th Anniversary this year, on our patch. The Reserve covers a vast area (1,149 acres) of coastal land with many diverse habitats, including shingle, salt marsh, salt water lagoons, freshwater gravel pits, grazing marsh and reed beds (to provide the perfect habitat for bitterns) which in turn attract a huge variety of species including ‘more than 300 which are considered rare and endangered in Britain’. It has been recognised as a SSSI, a Site of Special Scientific Interest, and all biodiversity is there.

Throughout the year, and especially in this celebratory year, there are walks and talks on everything from winter owls, to bumblebees and bitterns, waders and shingle birds and flowers and invertebrates such as damselflies, dragonflies, spiders and moths. And it is all on our doorstep. 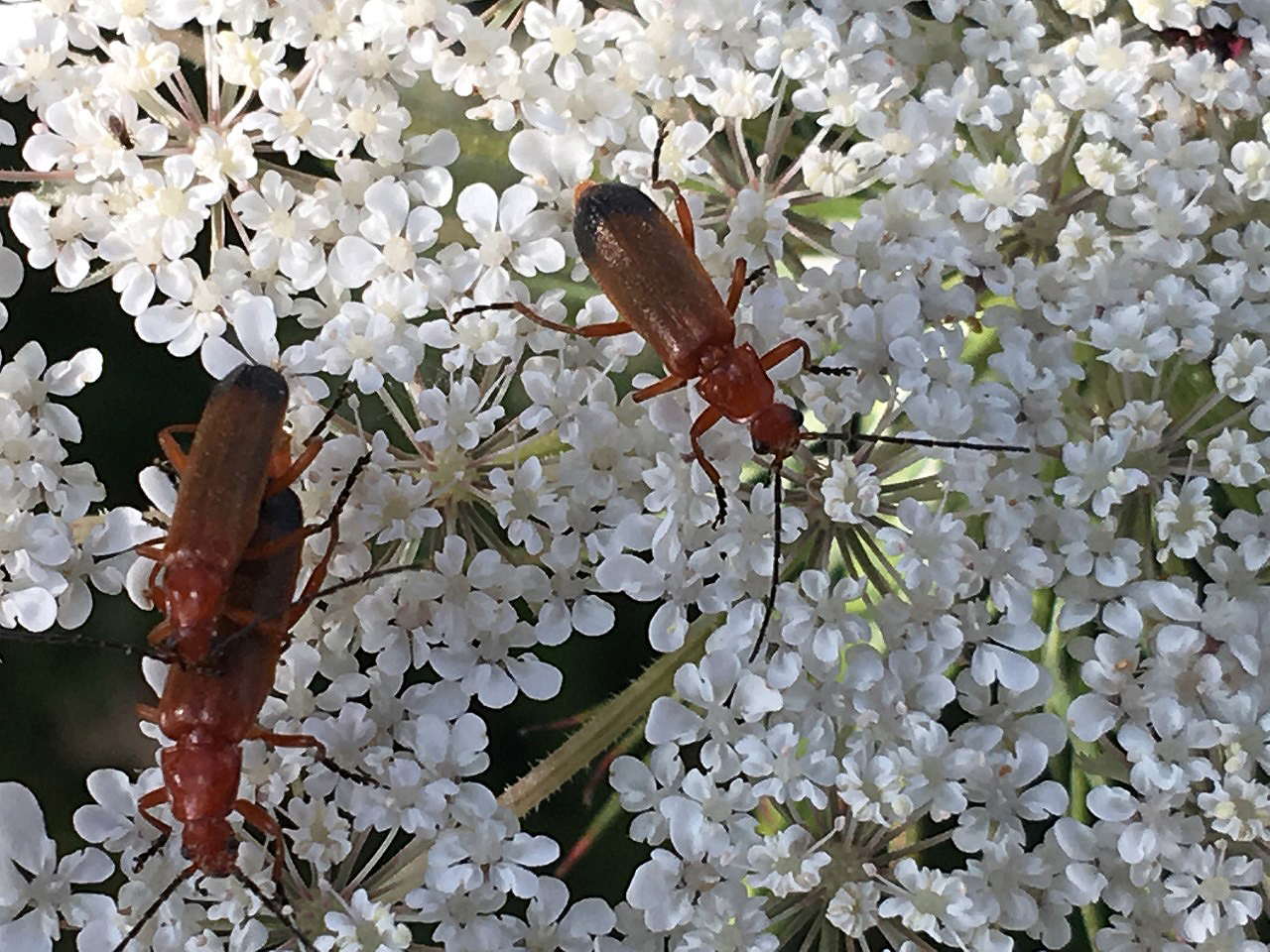 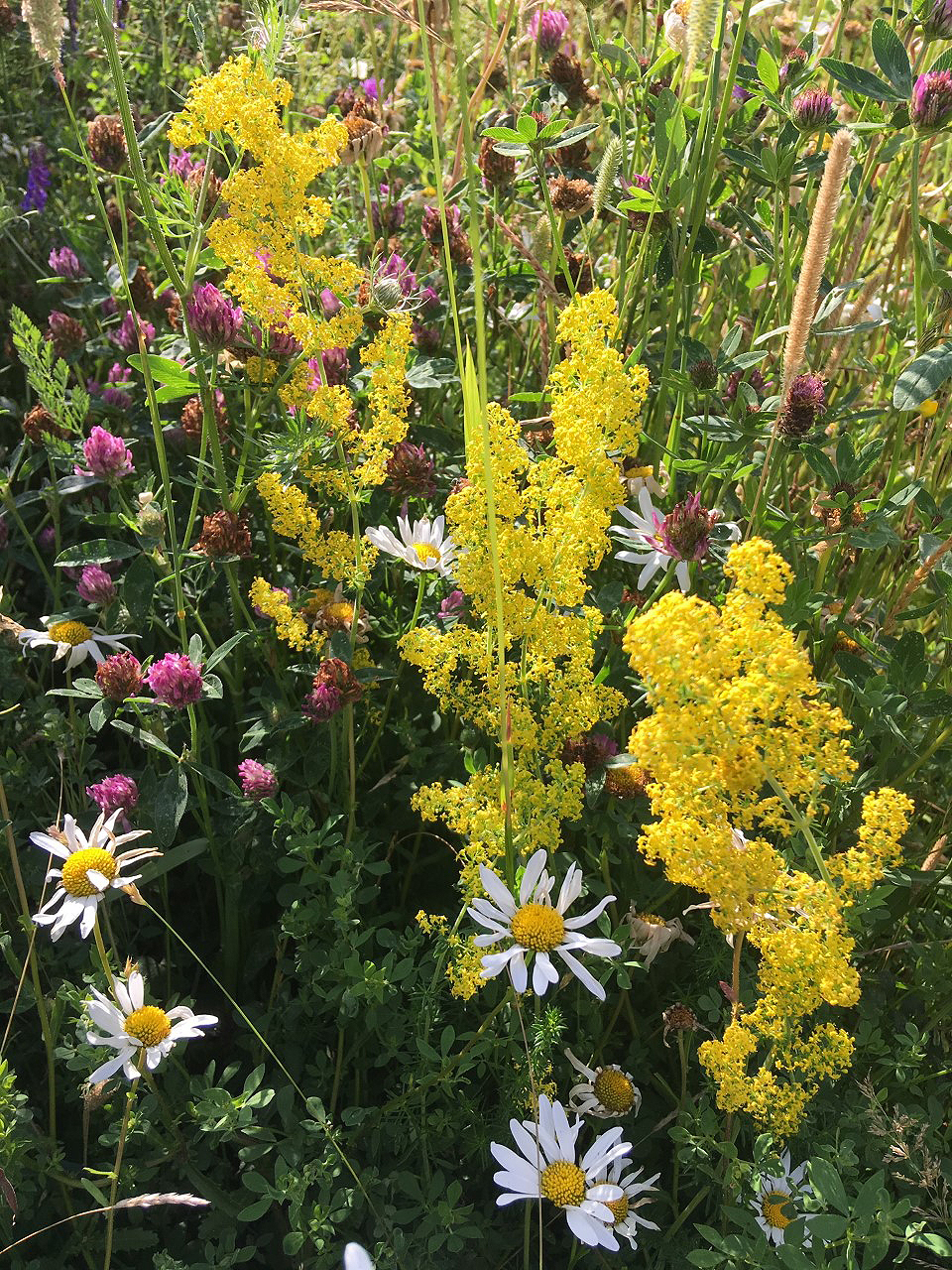 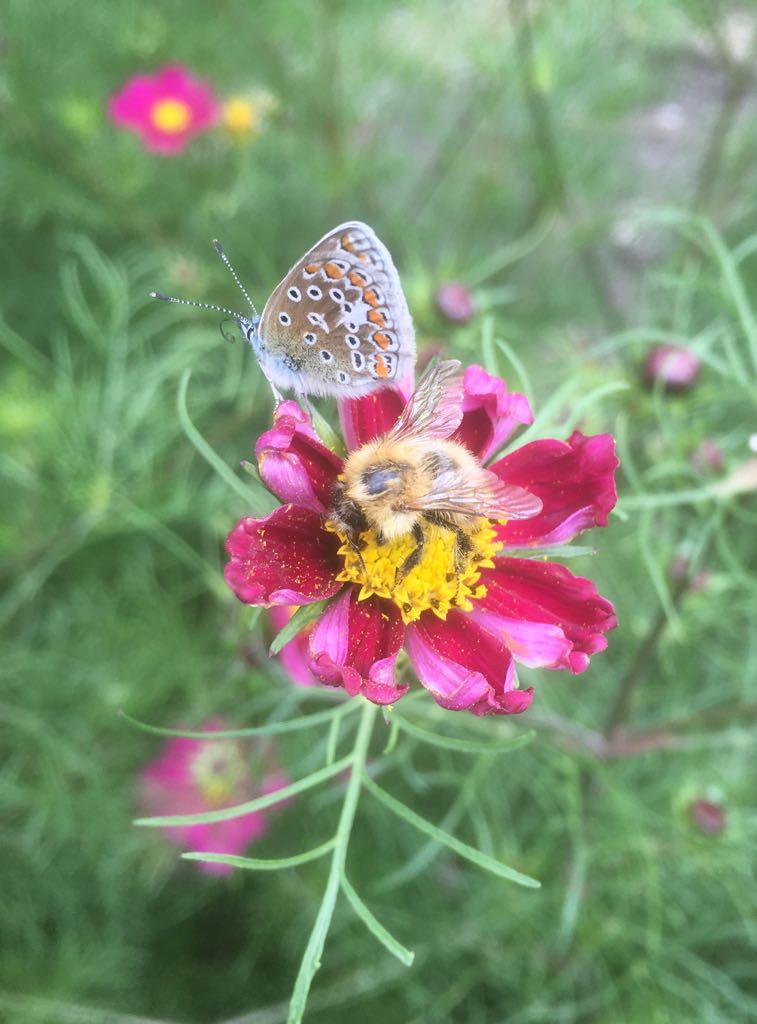 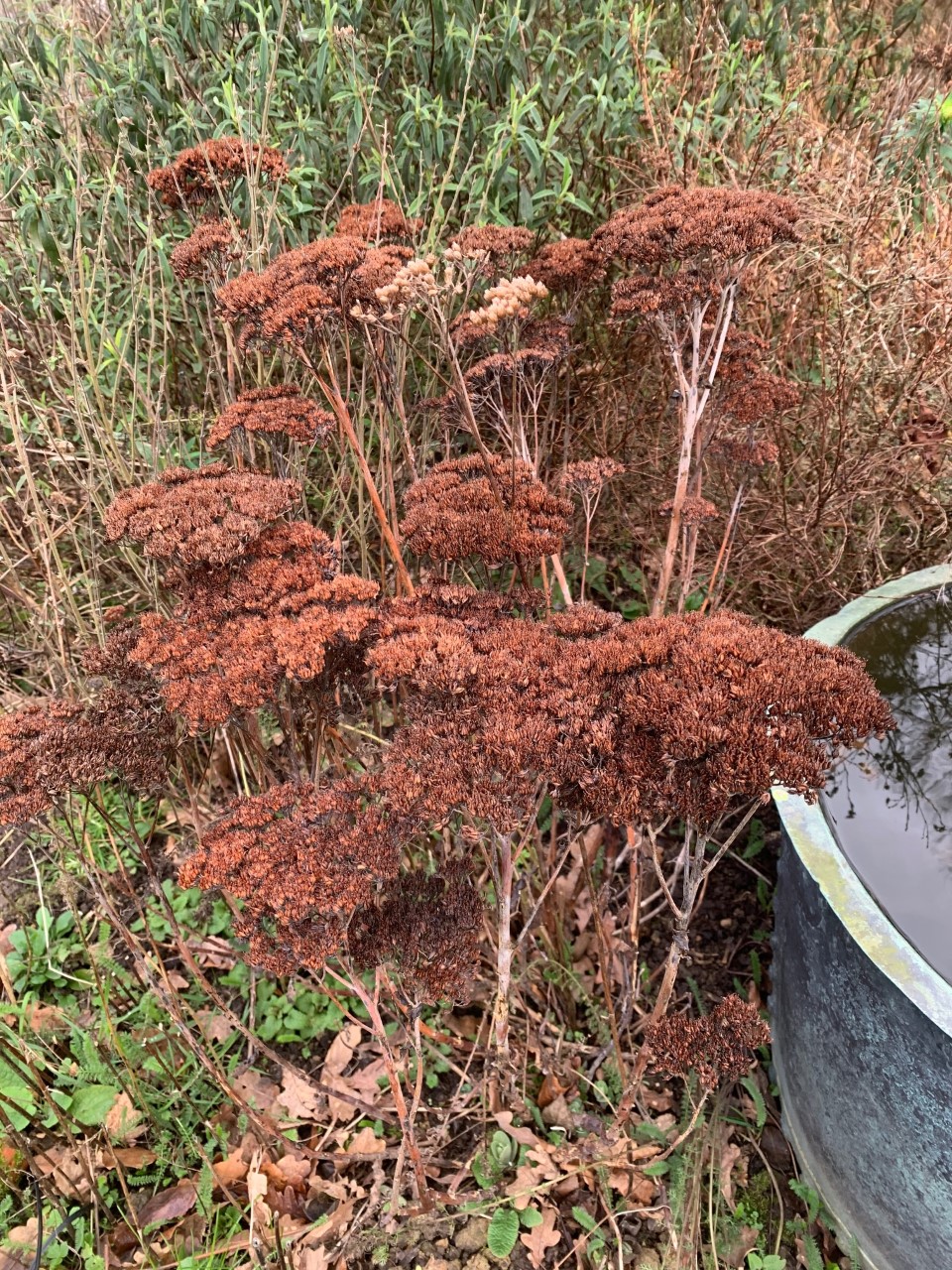 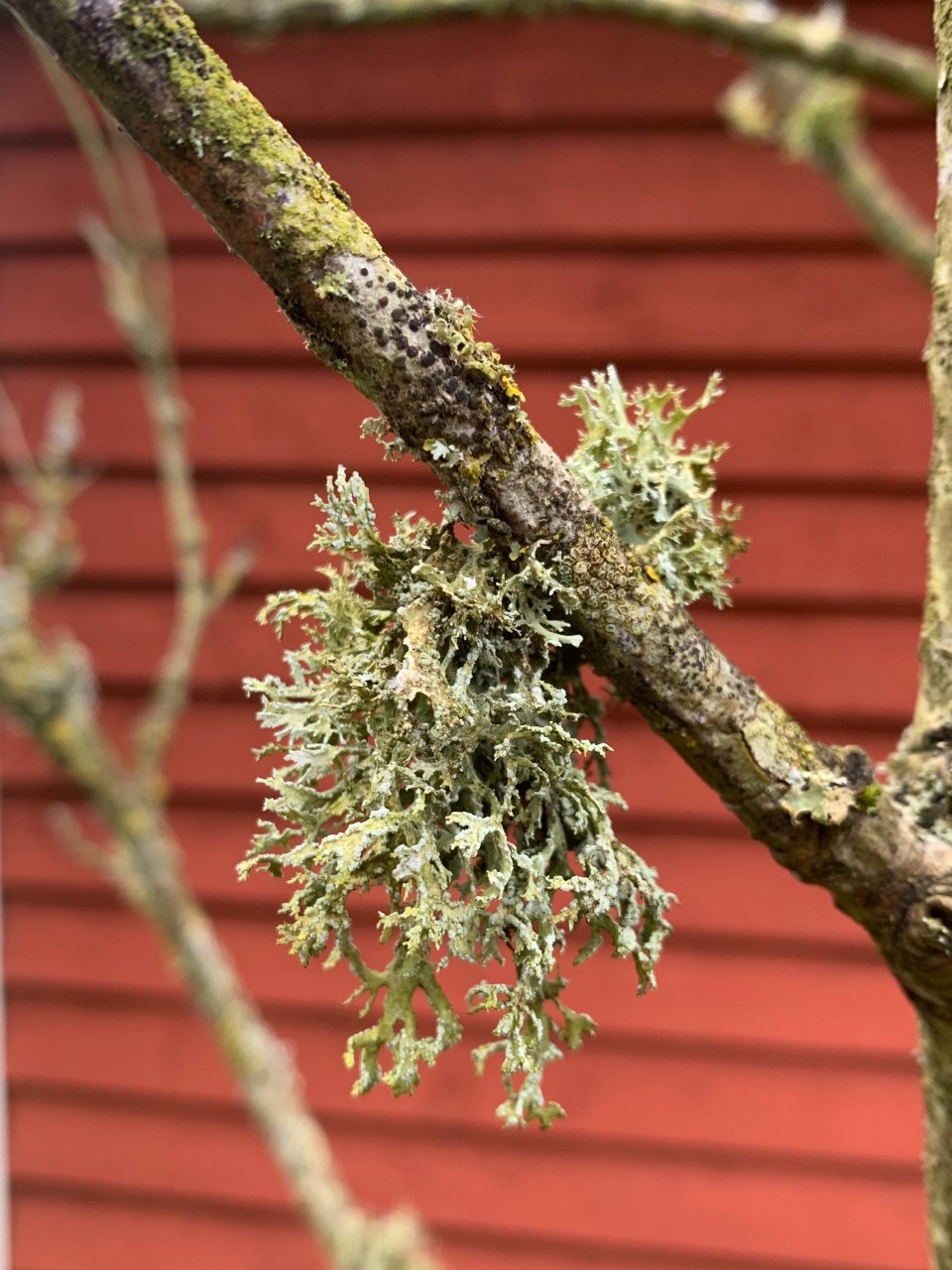 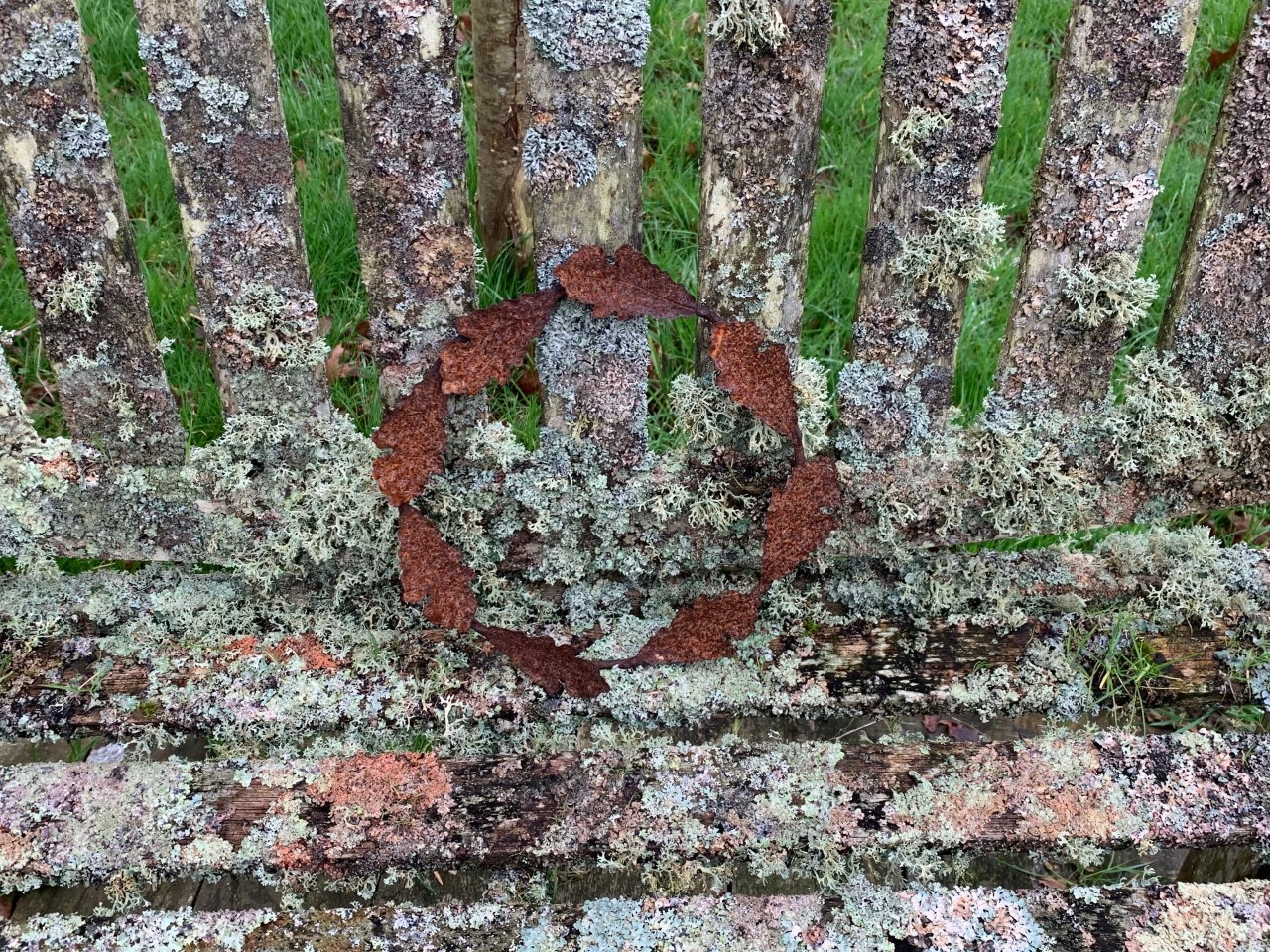 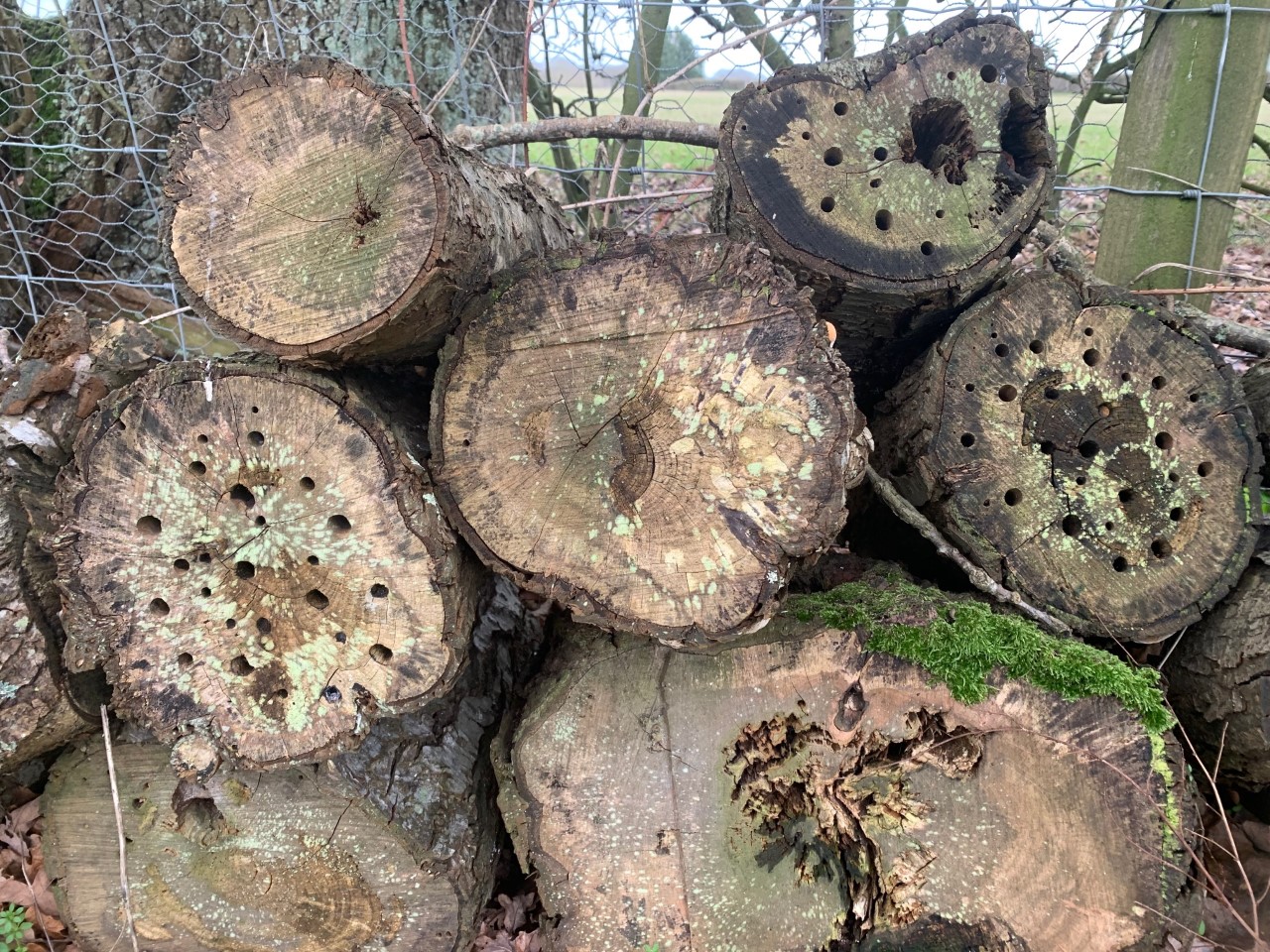 A field vole peeps out from its woodland cover 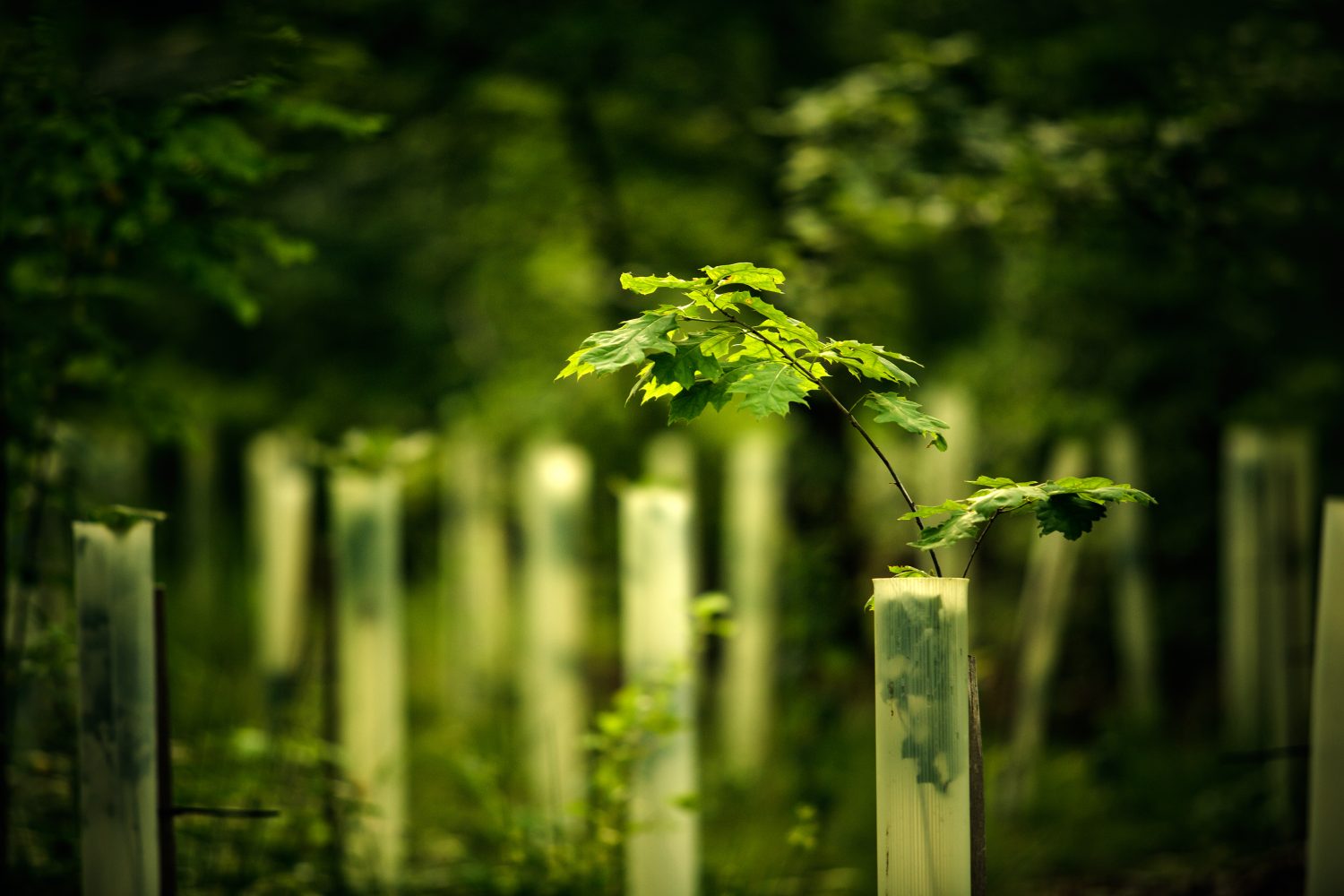 Young Oak Saplings in the forest in summer