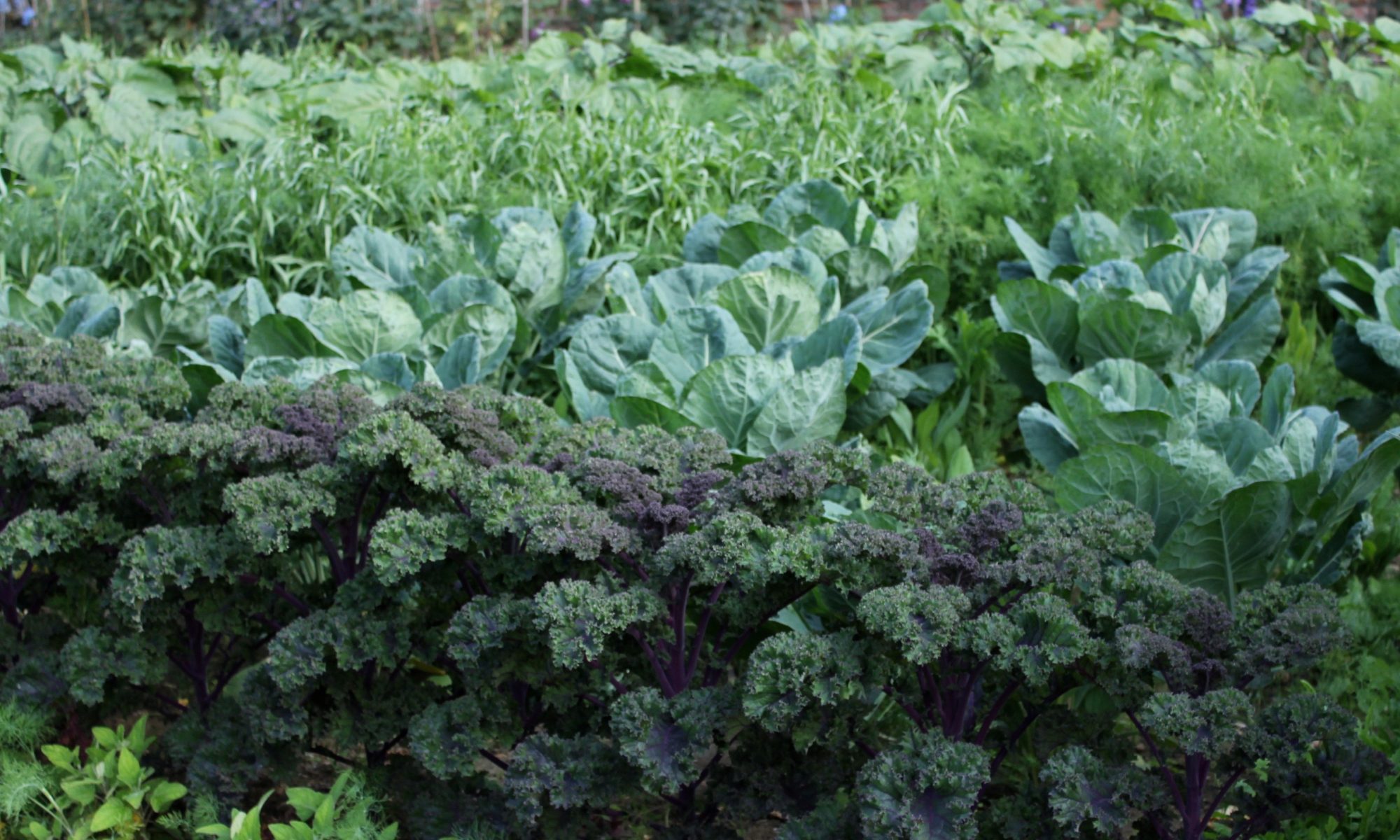 No time to grow vegetables? Not much space? Feeling daunted? Well – you don’t have to be rich to grow some veg, you don’t have to be cool and know it all – Prince might have sung, had he been into gardening. It is completely possible to grow a few easy edibles without having to buy expensive kit, install raised beds, or toil about in the mud all day every day. I just need your extra time – and a tiny bit of soil somewhere sunny.

You will know what you like, but if possible, grow the tastiest, most un-buyable food. High yields and uniform shape may have to come top of the list for commercial growers, but flavour is key when you are growing your own. Nothing beats the taste of a home grown tomato, a sun-ripened strawberry, or a just picked and podded pea. Some crops need to be eaten fresh – if your chewing gum doesn’t lose its flavour on the bed post overnight, your sweetcorn and peas will – as the natural sugars that make them taste so good start hardening into starch as soon as they are harvested. This is why, as a certain advert has shown us, peas are frozen out in the fields.

There are some weird and wonderful edibles out there. Often there’s a reason that they aren’t widely available in that they are either hard to grow or hard to prepare. Occasionally the more unusual crops are delicious and easy to cultivate – blue potatoes, striped beetroot ‘Chioggia’, Romanesco cauliflower (actually a type of broccoli) and climbing courgette ‘Tromboncino’ fall into this category, but it could be that some of these weirdos have remained unique because they taste at best, and to be polite, a bit disappointing. Asparagus pea anyone?

I have had to slim down what I grow to a two crop rotation, plus some permanent fixtures – herbs and perennials. I have also tried to ensure that they crop for a reasonable length of time, don’t take up too much room and aren’t attacked by every passing pest. A tall order? Well, I do have to net the kale and purple sprouting broccoli and occasionally water the French beans, but by sowing the winter veg at the end of summer and two crops of spinach and/or rocket in spring and autumn (they bolt in summer), I can more or less make sure that there are a couple of things to harvest all year round – see the table at the end of this piece for details.

The two veg rule also a good way of growing edibles if you are limited in terms of space too, as one crop can follow another in the same bed (providing it likes the conditions).

These reliable plants will bring a crop every year without much TLC. I grow fruit bushes (admittedly only gooseberries at the moment), and clumps of rhubarb, easy herbs – rosemary, thyme, chives, parsley etc. (I say grow, but they mainly look after themselves) and I have an asparagus bed. If you like asparagus, but have been put off by the thought of having to wait three years before you get a harvest, then maybe this is the year to think again. You can buy one year old crowns, which immediately knocks a year off, (in the second year, you can probably pick one or two spears from each plant without too much harm) and also (or is it just me?) time seems to pass very quickly. You’ll be gathering handfuls year in year out after that, and only having to do a bit of weeding and an annual mulch in return.

No Dig means just that – hooray! Digging disrupts the delicate ecosystem, releasing carbon into the atmosphere, and turning over the soil brings weed seeds to the surface. If you add organic matter in the form of a mulch in the autumn, by the spring it will have been worked into the earth for you by the worms and the micro-organisms, ready for you to plant into. If the ground is particularly weed infested, you can place a layer of cardboard down first, then the mulch. The cardboard will suppress the weeds, but be soggy enough and easy to cut through, so that you can plant through it and not let the weeds in.

Annoyingly, edible crops can be fussy about soil and situation. Most vegetable plants are greedy – in a live fast, die young sort of way. They come bursting out of their seed cases, eager to grow, full of sap and delicious goodness, but, well, then they start looking around and being sniffy. To get them to the point of harvest most of these babies need an enriched soil, sunshine, water and a devoted carer to ensure that the weeds and pests don’t bully – or eat them for breakfast. Added to this is the fact that although the majority will like a lovely, fertile loam, some – cabbages, cauliflower and sprouts, for example, like rich, heavy clay, while carrots, parsnips (and onions) prefer light sandy soils so that they can grow straight down. Put a parsnip or carrot into rich stony soil and it will fork and fang and end up growing tentacles instead of a tap root.

Crops become compromised and worse – if grown in the wrong conditions, a stressed plant (much like a stressed person) is prone to disease and attack from pests. We all know that feeling, perhaps not to the point of an aphid infestation, but it does pay to match the conditions to the needs of each type of plant.

Crop rotation is another way to ensure that plants stay healthy, as those grown in the same place year after year may suffer from nutrient deficiency or a build up of pests and diseases.

Fact: cultivated vegetables are more delicious than weeds and wildflowers. It won’t take long for the neighbourhood to spot – or more likely smell, the tasty new crops on the plot. You can try to deter pests by companion planting – mixing strong-smelling or naturally repellant plants – like French marigolds among tomatoes to put off white fly, or onions with carrots to confuse the carrot flies. Grow nectar rich flowers to bring in predator creatures such as ladybirds, lacewings and garden birds that will feast on aphids and caterpillars. If all else fails, at least you’ll get some cut flowers to harvest…

I have spent days picking caterpillars off cabbages and evenings out with a head torch searching for slugs – and worse, inadvertently serving the odd one up, boiled and buttered for supper. Avoid this tragic business by netting leafy crops (but make sure no birds get tangled in it) and get a fruit cage if you want to grow any kind of fruit at all.

The breeders are doing their best to put the pests off, or at least give them a fighting chance. Look out for pest resistant varieties – there’s a carrot called ‘Fly Away’ and blight resistant potatoes like ‘Nicola’, or ‘Vitabella’.

Join Jo for The Year Round Gardening Course in her garden in Woodchurch, Kent. 07923 969634 hornbrookmanor.co.uk

The rule of two

This has worked for me – the exact combination of plants will vary according to tastes, but having at least two varieties of vegetable available to harvest at any one time is productive without being overwhelming.