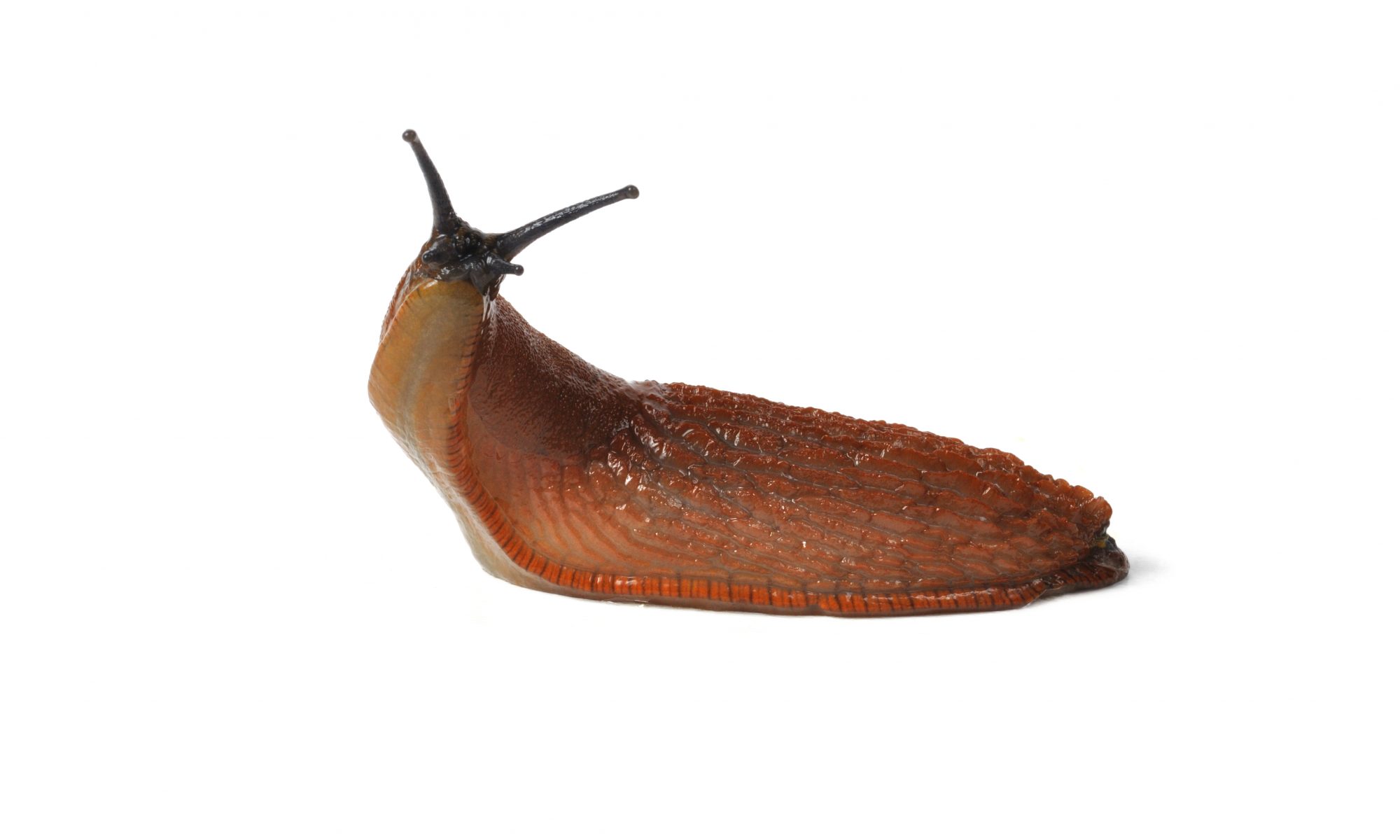 One of my ancient greengage trees was uprooted during one of January’s downpours and so I thought that this was a good excuse to buy a new self pollinating variety that might be a better cropper than my old favourite. However, everyone else, cooped up as we all are, has had the same thought and our local fruit tree nursery which grows hundreds of the most interesting varieties, hasn’t one single gage tree left for sale this season. We’ll have to be patient and wait until next year. What extraordinary times these are.

So the answer is to spend these dark days poring through seed and plant catalogues and planning ahead. I think that the ‘planning ahead’ part is essential if the fruit trees are anything to go by.

And another thing. Having got carried away with ordering some wonderful sweet pea seeds, there is now a shortage of Rootrainers, my other set having seen better days, so there’s nothing for it but to collect loo roll holders which actually do just as good a job at starting off long-rooted sweet peas, peas and beans alike. Let’s hope they don’t run out again as they did during the first lockdown and what a long time ago that now seems.

But I’m digressing because I’m supposed to be majoring on ‘pesky critters’ in the garden, and perhaps particularly in the vegetable patch. What a lot of them there are. I’m not going to talk about chemicals at all because slugs and snails and all manner of other creatures are all part of the bigger picture and provide food for creatures further up the food chain such as birds and hedgehogs. I read that British gardeners still use billions of slug pellets every year but unless they are organic, the poison enters the food cycle and kills creatures like hedgehogs who find both slugs and snails a gourmet treat. Interestingly, hedgehogs don’t like ‘slimy’ slugs so they use their paws to scrape off the slime before they tuck in.

Slugs are also food for a lot of our favourite garden birds especially thrushes, robins and blackbirds – also in the thrush family. They are eaten too by ground beetles, slow worms and earthworms to name just a few, so to do away with them completely will upset the natural balance of things and do harm. And of the forty species in the UK, only a few are pest species.

British gardeners still use billions of slug pellets every year but unless they are organic, the poison enters the food cycle and kills creatures like hedgehogs

The problem is, I think, that many gardens are pretty unnatural situations in which we grow non-native plants and remove those native plants that are happy growing away there in the first place.  And the other thing is that slugs and snails eat decomposing vegetation and so are ecologically sound. Christopher Lloyd, when he was writing his Country Life articles, had a sensible piece of advice when it came to pests and that was to avoid growing monocultures. He suggested that a ‘mania for growing roses leads to tunnel vision’ as it enables all the pests that roses are prone to.

A couple of tips for preventing disease such as blackspot from developing this season would be to think ahead and perhaps drench your roses with something like Sulphur Rose before the plant comes to life in the spring, remembering to have removed damaged leaves in the late autumn and collect and burn any left on the surrounding soil as well. Mulch the roses with well-rotted lawn clippings from last season before leaf growth. Growing parsley and chives amongst your roses is, it seems, beneficial too.

The excellent Green Gardener Catalogue’s No.1 best seller is Nemaslug Slug Killer. This comes in powder form and can be diluted to make up a liquid drench. It’ll kill slugs when applied once the soil has warmed up (to approx 5˚C) but as it is safe for birds, perhaps they could then be fed to the feathered-friends that you’ve encouraged into your garden with a well-stocked bird table. I’m wondering if you can’t just use citrus skins like oranges or grapefruit turned upside down or half fill a bowl with beer, bury it up to its rim and the slugs and snails will at least die happy.

Fine gravel or grit is useful too. I’ve rather given up with hostas as my garden is excessively dry these days but a circle of this around your plants certainly deters pests. It’s good stuff too to use indoors if you’ve spotted any of those tiny flies lurking around, which I certainly have recently as our houseplant collection has expanded. These are sciarid flies which, although not particularly interested in the plants but more in the compost they are growing in, can nonetheless damage young plants.

Things should be a bit easier in the winter as they prefer a damp compost, which is less likely to be found in houseplants until repotting and more frequent watering takes place in February onwards. Vitax sell yellow ‘glue’ strips to catch both the sciarid flies and whitefly to which greenhouse plants are prone.

Basil grown in the greenhouse puts whitefly off and sends them packing, in the same way that garlic cloves grown amongst your beans outdoors repel blackfly. French marigolds grown with your tomato plants in the greenhouse have the same effect.

And save old pieces of soap. These you can boil up and dilute three teaspoons to a gallon of water and then spray against both aphids and ants. If you have a penchant for perfumed and more expensive soaps, the fragrance somehow prevents the mix from sticking to the ‘target’ so add a squirt or two of Fairy Liquid to your mix and this should do the trick.

British Adalia bipunctata ladybirds are voracious predators of aphids. They arrive in by 1st Class post (with food included) and can be released into the garden to make short work of greenfly and blackfly

Another of Green Gardener’s best sellers are the adult British Adalia bipunctata ladybirds. They are voracious predators of aphids. They arrive in by 1st Class post (with food included) and can be released into the garden to make short work of greenfly and blackfly. You can also order ladybird larvae which eat aphids both whilst in larvae form and after they pupate and emerge as fully fledged ladybirds. They arrive with ‘release bags’ which can be tied to whichever plant you remember being prone to aphid attack. I think that this would be fun for children to get involved in, let alone us adults.

And finally, the scale insect is a really annoying pest and unfortunately there are 25 different species in the UK. They have a different host and a life cycle specific to their species. They feed by sucking sap from their host and obviously this weakens the plant considerably. They excrete a sticky honeydew (which in turn attracts ants) which leads to sooty mould disfiguring the plant. We’ve certainly had it on potted camellias and a friend now has it on his citrus plants. They can be controlled by applying Scale Nematodes as long as the temperature has risen to at least 60˚F.

Another idea would be to turn to Neem Oil. This is produced from the seeds of a South Asian tree in the Meliaceae family known as Azadirachta indica (Indian lilac). In the days of travel, I remember these impressive ‘shade’ trees particularly, both growing in Southern India and Myanmar. The locals would use neem twigs to clean their teeth with. One hundred and forty different compounds have been found in parts of the tree and have been used in traditional medicine for centuries.  The seeds though are first dried, then crushed and soaked and made into an oil which contains a concentrated compound called Azadirachin. And as well as being used in cosmetics, the oil can be used as a pesticide against scale insect. What a shame the tree can’t be grown in this country – well, as far as I know.