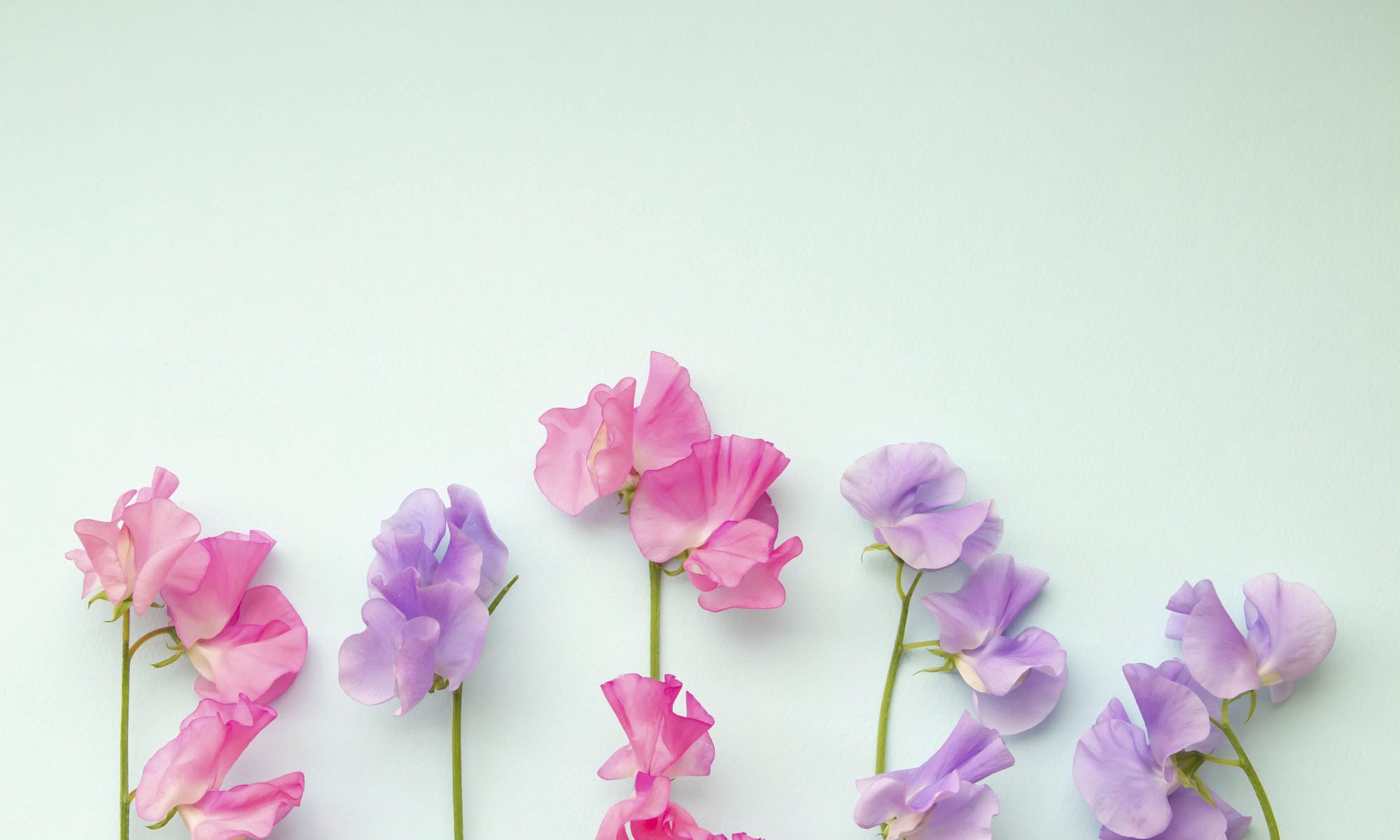 There’s endless treasure to be found amongst the pages of this year’s seed catalogues, as Sue Whigham explains

It is so lovely to receive a seed catalogue in the post and especially when it is as tempting and full of promise as the one from Chiltern Seeds which wings its way here each year. I know that it is greener and more environmentally friendly to switch to online catalogues but thumbing through and choosing this season’s seeds is one of life’s little pleasures. Well, I’m sure that I’m not the only one. This edition is their 46th and as always not only have they listed some new cultivars to soften the hardest of hearts but have also got some interesting ‘heritage’ seeds in there too.

So ten little white packets have arrived – so far. And I can see that the next job is to tackle the seed trays and rather tatty rootrainers that are tucked into the nether regions of the shed and to give them all a good wash and brush up.

The sweet peas will be first to be sown. This year we’ve gone for Lathyrus ‘Nelly Viner’, introduced by a Mr Viner in 1901. This ‘old fashioned’ sweet pea has smaller flowers than the modern cultivars but they promise to be a soft pink and ‘very, very fragrant’. Delicious. The second choice for this season is L. ‘Restormel’ with ‘glowing coral red’ flowers.

Another variety which sounds interesting and unusual is Lathyrus ‘Turquoise Lagoon’ whose flowers start off mauve and as they mature, become a beautiful turquoise. It’s a cross with Lathyrus belinensis which was discovered high up in the mountains of southern Turkey in the late Eighties. Lathyrus belinensis itself has orange and red petals, deeply veined with a darker red. Its ‘wings’ are bright yellow. It is strongly scented but the fragrance is quite unlike what we expect from a sweet pea. I’m not sure how available seeds of L. belinensis are but there is always next season.

As there seems to be a team of particularly hungry rodents on the loose at the moment as evidenced by the complete destruction of most of my potted tulip bulbs a few weeks ago, I think that the sweet pea seeds may have to be started off in the house. I clocked the advice, too late for the tulips, in one of the national newspapers a few weeks ago which was to buy cayenne pepper in large quantities, presumably online, and to cover the area where you have planted your bulbs with a good layer of said pepper in order to thwart invaders, whatever they might be. This could well work with sweet pea seeds unless you are prepared to use your indoor windowsills to start them off.

Rootrainers are ideal for sweet pea seeds as sweet peas like a long root run and limited root disturbance. So sow two seeds to each container and then pot them on into a 1 litre pot when the roots have filled the rootrainer. The next thing is to pinch out the tips of the seedlings when the plants have four pairs of leaves to help them branch out and avoid being tall and straggly. They can then be planted outside in a site with enriched soil when all signs of frost have long since gone.

Considering that it must have been some time before the first lockdown, the memory of that first sighting of the next treasures I’m going to have to mention have stuck with the two of us for a very long time. Many of us will remember snapdragons in our grandparents’ gardens and many still grow them happily now as they are so evocative of a traditional cottage garden.

The idea had been to go to an evening concert in a local garden. It was one of those beautiful summer evenings and once we’d spotted these sensational (and sensationally tall) snapdragons in fantastic colours, growing in one of the garden’s ‘planting pockets’ I’m afraid we abandoned the idea of the concert which was the reason for the visit in the first place. We were told that the seeds had come from the States and weren’t readily available then. I can only think that they are from the Potomac series which have been specifically developed for the cut flower market. Hence both their height and their straightest of straight stems. And now these giants are listed in a great variety of sumptuous colours. So whether you incorporate them into a large border or grow them specifically in a cutting garden I think they would be just fun to try. I like the sound of Antirrhinum ‘Potomac Orange’, new to Chiltern Seeds, with their pinky coral and orange blooms or if you want something slightly more subtle,A. ‘Potomac Lavender’ sounds heavenly too. It seems that if you cut them for indoor use, cutting just above a bloom, they will go on and on for a considerable time. I can see that the 10 packets are going to have to be added to!

Nasturtium ‘Blue Pepe’ seems to me to tick all the boxes in that it is easy to grow and doesn’t need any sort of fuss made of it. Its bluish leaves have a peppery flavour and would look and taste good in a salad as would its red flowers. You can sow this in pots or in the vegetable garden at any time of the year really. Try too T. majus ‘Gleam Salmon’ with peppery edible foliage and flowers.

Another companion plant with an edible flower are the tagetes or marigolds. Grow these with tomatoes to protect them against both green and white fly. Tagetes patula ‘Linnaeus Burning Embers’ is a favourite and lives up to its name with its velvety deep orange flowers edged in a paler gold.

And finally, James Wong’s collaboration with Sutton Seeds is exciting for the gardener who wants to grow something out of the ordinary from seed – ‘Grow for Flavour’ is such an apt title for his seed range. We thought we might try Chinese Amaranth, both for flavour and look and cucamelons for fun. Not only is the cucamelon drought and pest resistant, it grows into a very vigorous, decorative climber producing grape sized fruits which resemble tiny watermelons. If you keep picking the fruit, they’ll keep coming. The flavour it seems is like a citrusy cucumber – great in a cocktail. I’ll let you know.