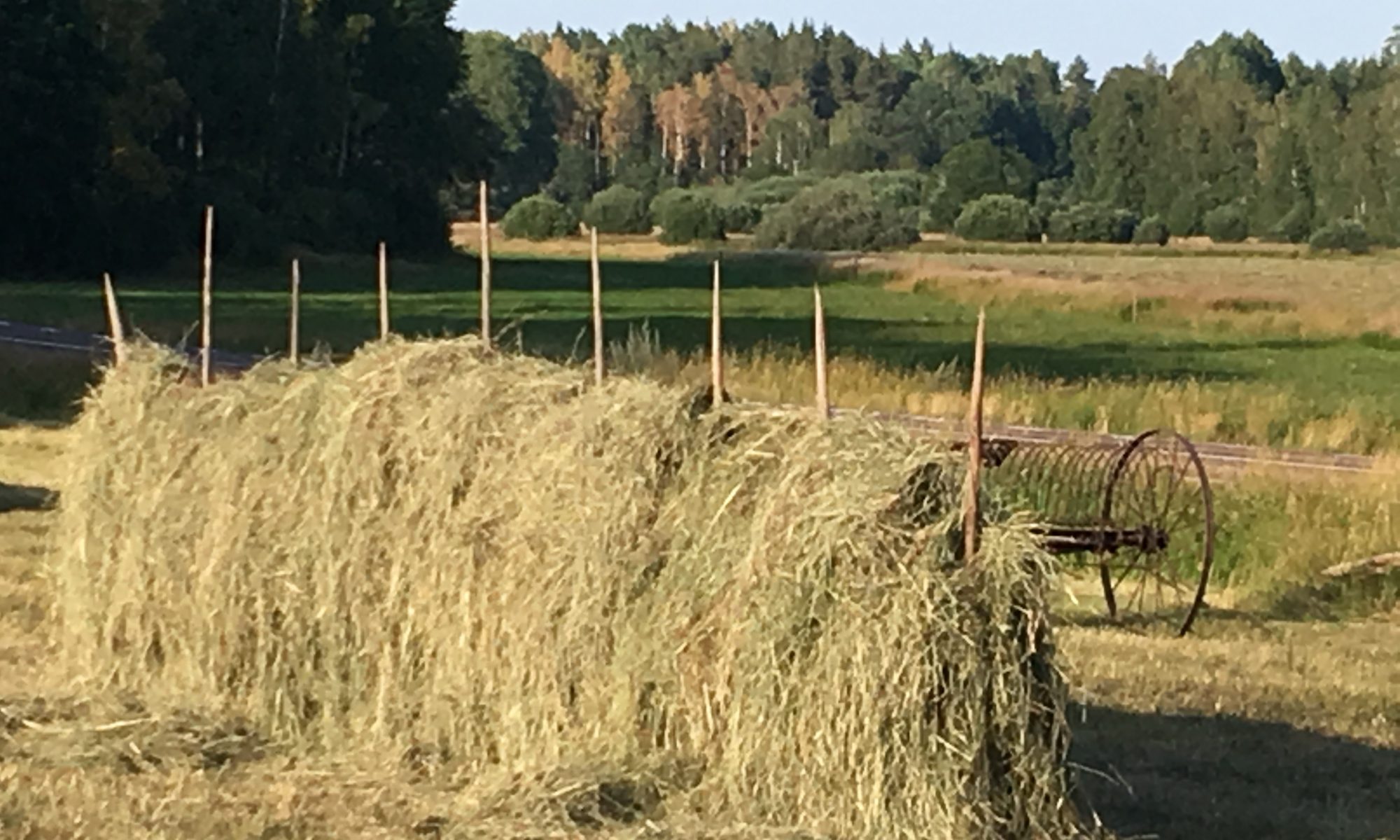 From lichen to beavers, Sue Whigham is rapt with the flora, fauna – and national attitudes to them – on her annual trip to Southern Sweden

Sweden might surprise you if you were to visit, both in terms of climate and landscape. The southern tip of the country is on a level with the English/Scottish border and with the Gulf Stream ensuring that it isn’t cold all year round, it’s not what you might expect.

Swedes have an almost mystical love of nature, of their woods, meadows and lakes (of which there are around 100,000) as well as tens of thousands of islands fringing the coast in the archipelagos. There are no ‘Keep to the Footpaths’ or ‘No Entry’ signs on gates here. Or cross landowners!

The Swedish ‘Everyman’s Right’ means that you are free to walk anywhere and to take a boat on the sea or any lake. You can pick wild fruit such as raspberries and bilberries – alas, very few if any to be seen this year out in the woods – and collect all manner of mushrooms, including chanterelles.

The forests are a mix of Scots pine and Norway spruce intermingled with deciduous trees including birch, aspen, ash, maple and elm, amongst which are giant lichen covered granite rocks.

The only stipulations are that you must not touch anything in a Nature Reserve or disturb the wildlife. And what wildlife! In a few days spent in Sormland, a rural area to the southwest of Stockholm, we spotted an osprey (Pandion haliaetus) gliding over us whilst we swam in the lake. It was no doubt on the look out for perch in the water beneath.

And then there were the pair of Eurasian cranes (Grus grus) heading off together who knows where. They make a raucous sound as they fly and trail their legs behind them, their feet looking like ragged flags.

At the end of March each year twenty thousand or so of these cranes arrive at Lake Hornborga in the province of Vastergotland, West Sweden, from Spain where they have been overwintering. The lake is a resting place on their journey up to their breeding grounds in the north of the country. Here they conduct their courting dances which attract so many people to the area. It seems that there is also a tiny population of these particular cranes on the Norfolk Broads.

Beaver inhabit the area too, but as they are mainly nocturnal we saw signs of their handiwork but no more than that. Beavers had been hunted to extinction in Sweden by the end of the 19th century, primarily for their pelts, but were successfully re-introduced from Norway in the 1920s. They have even been spotted in and around Stockholm.

We saw black water snakes in the shallows on the edge of the lake; funnel web spiders (no, not the Aussie kind) with giant webs spread over low growing shrubs on the side of the track, fritillary butterflies feasting on knapweed and the odd elk and small herds of deer grazing on the edge of the forest at dusk.

“Swedes have an almost mystical love of nature, of their islands, woods and lakes”

I wonder if we would have fritillaries in number in this country if our councils desisted from cutting the verges mid-June, taking with them the later flowering knapweeds as well as our wild flowers just as they are in their prime. Plantlife is one of the charities campaigning for a reduction in verge cutting. Let’s hope they have some success, especially as we continue to lose so much habitat to big building projects here in the South East.

On our annual pilgrimage to a wonderful plant nursery we thought we had had a coup as a bed of eryngiums in flower were host to myriad insects including what seemed to be a black bumblebee. What excitement when we looked it up and it seemed very similar to the short-haired bumblebee, fairly recently re-introduced to the UK at a successful project based at Dungeness.

We sent a photograph to the Bumblebee Conservation Trust for identification describing the bee as ‘a beautiful thing’. They came right back to us and imagine our chagrin when the email said, to quote, ‘I’m sorry to say that this isn’t a short-haired bumblebee, but is in fact a fly!’ This imposter was a giant black hairy fly with some unfortunate habits! In fact a Large Tachinid fly (Tachina grossa). Oh well, we live and learn.

Everybody with a garden in Sweden grows copious amounts of dill (Anethum graveolens) as it is an ingredient in many native dishes. Rimmad lax, stewed dill potatoes, are particularly delicious. Crayfish are harvested from the lakes in August and ‘kron’ or crown dill is used in their preparation, flowers, stalks and all.

There is another Mediterranean weed now becoming popular as an alternative to dill. It is similar to look at but has a longer flowering season. Also known as false caraway or false fennel, Ridolfia segetum is a half hardy annual whose yellow umbellifer flowers are also a magnet for bees. Another plant spotted in a friend’s Swedish vegetable patch was Phacelia tanacetifolia, with bluey purple flower positively alive with insects. It is sold here as a green manure but it also provides an unusual cut flower with a long vase life, as well as nitrogen rich roots which can be dug in as a soil improver.

And now to Chaga. Do you know it? Chaga (Inonotus obliquus) is a slow-growing type of fungus or parasitic growth found on birches, of which there are millions in Sweden. This fungus has been found to contain a huge amount of medicinal qualities and is arguably one of the most antioxidant rich substances, to quote, ‘on the planet’.

Its properties include a detoxifier and an inhibitor of tumours. It is anti inflammatory, lowers blood pressure, is antifungal, viral and bacterial and modulates the immune system. It needs to be harvested sustainably, leaving at least 15 to 20% of what is known as the ‘conk’, and only in the winter before the birch sap rises.

It’s dark in colour, rather like burnt charcoal as it contains huge quantities of melanin. You can make it into a tea and there seem to be a variety of ways to do this. There’s so much to learn and I have a little cache of it here in the kitchen to experiment with. Chaga tea anyone?

With thanks to Jo and Tatty Maclay in Sormland for their introduction to chaga and their present of some to brew up. 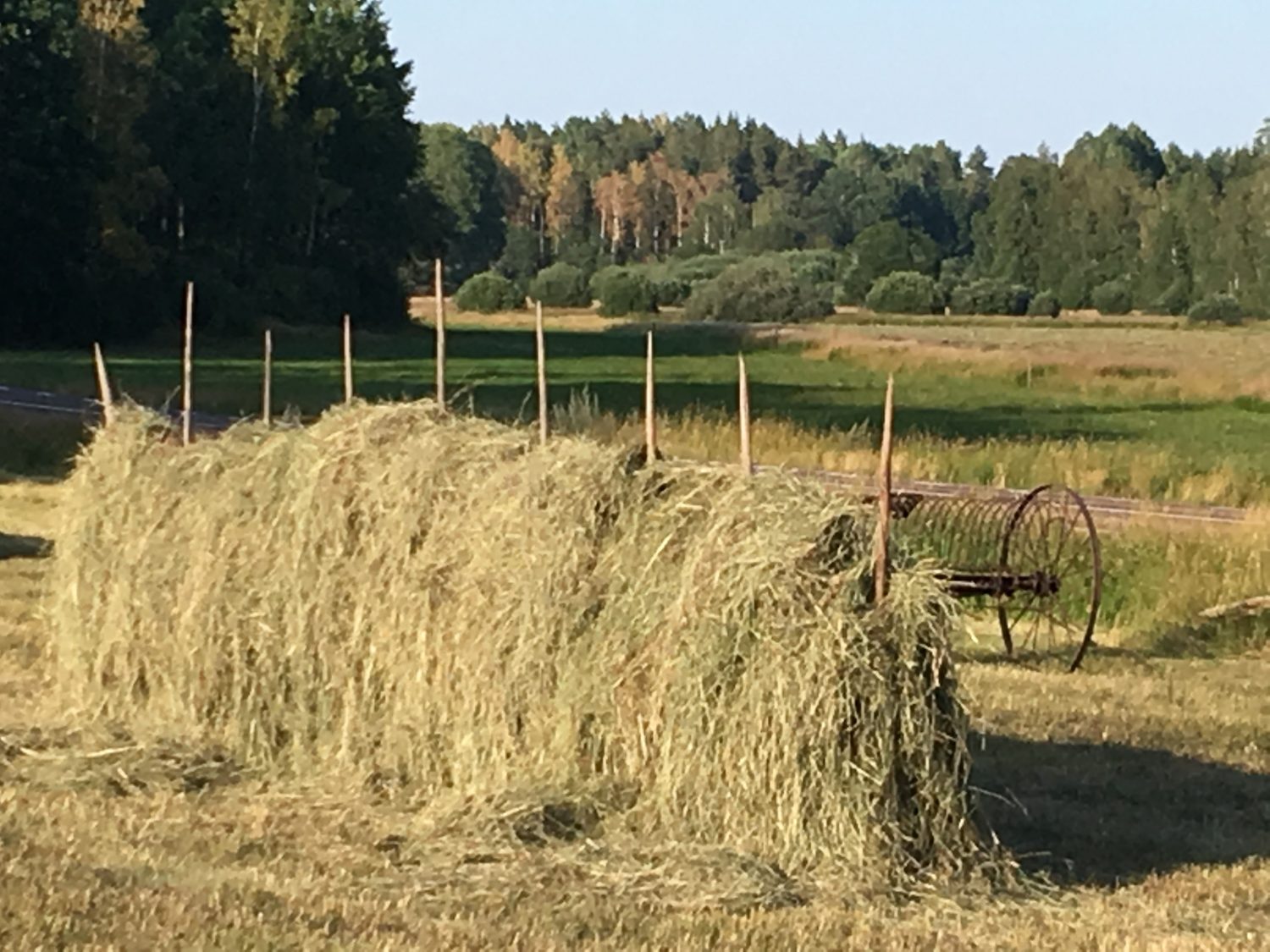 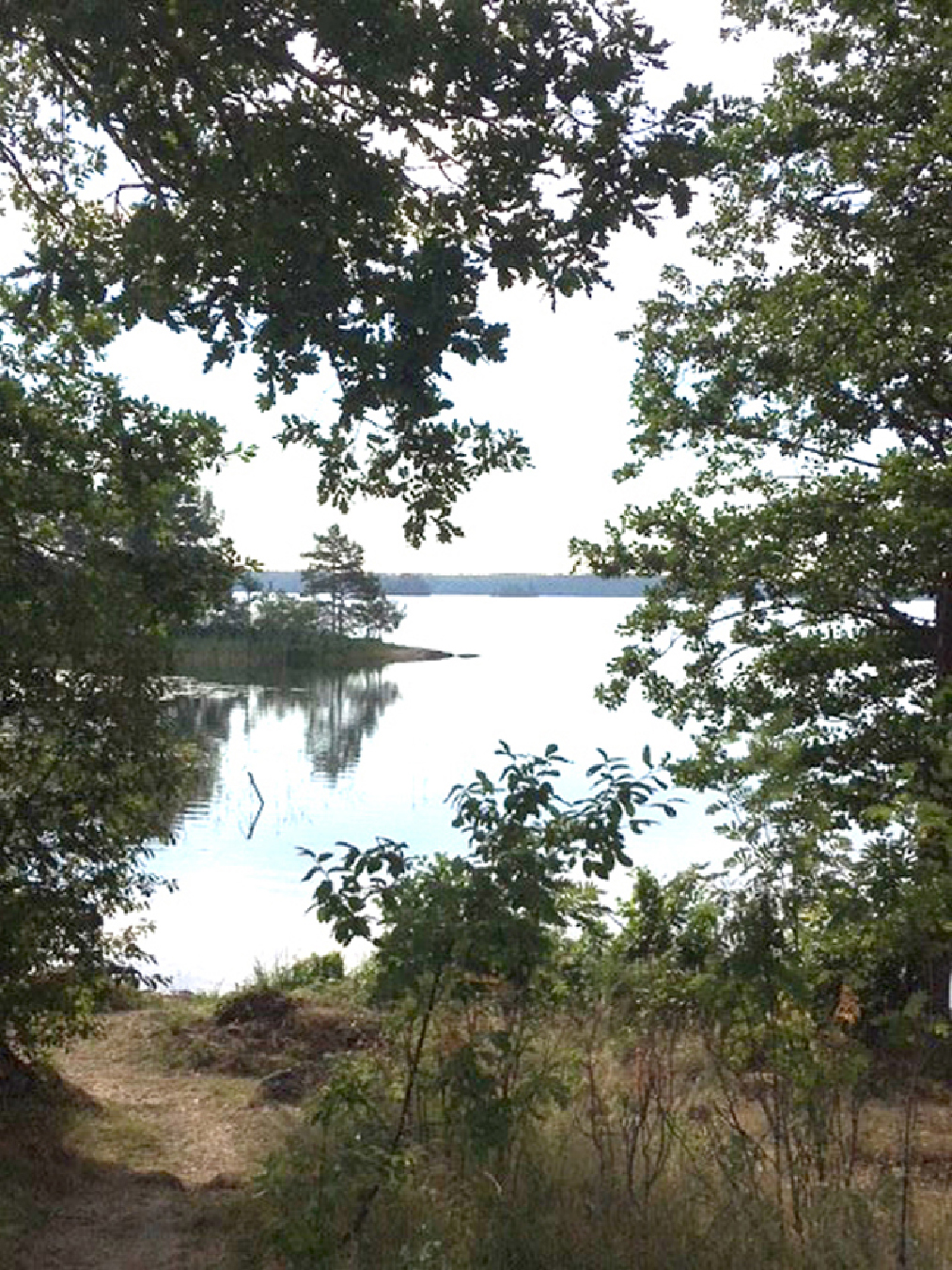 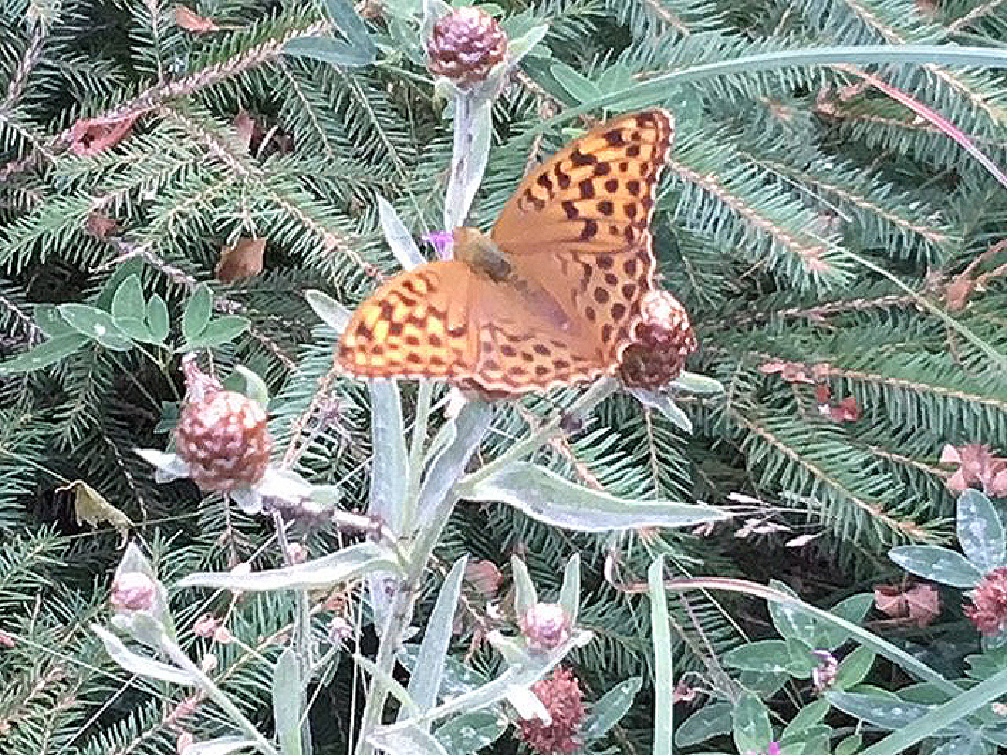 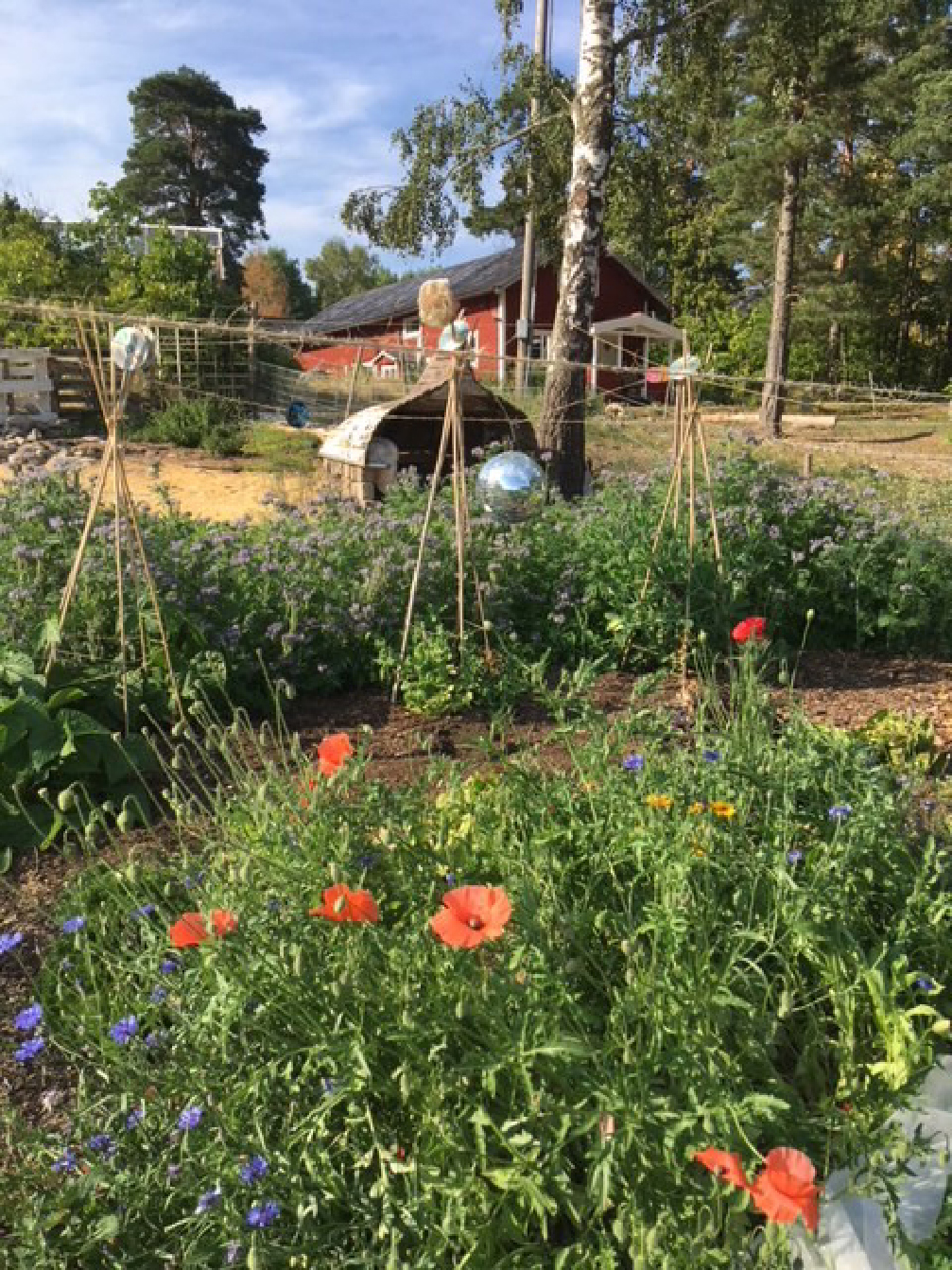 "Swedes have an almost mystical love of nature, of their islands, woods and lakes” 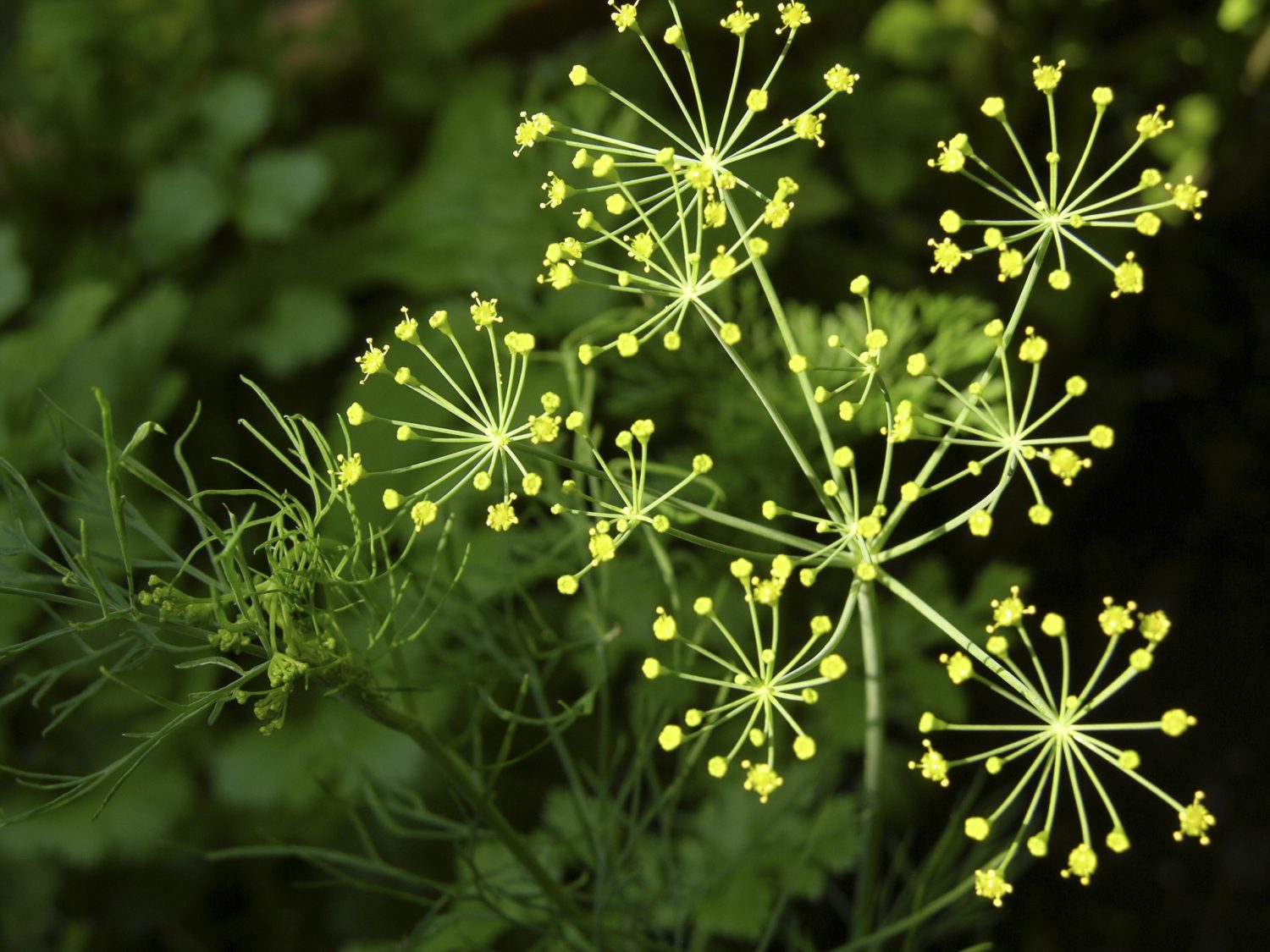 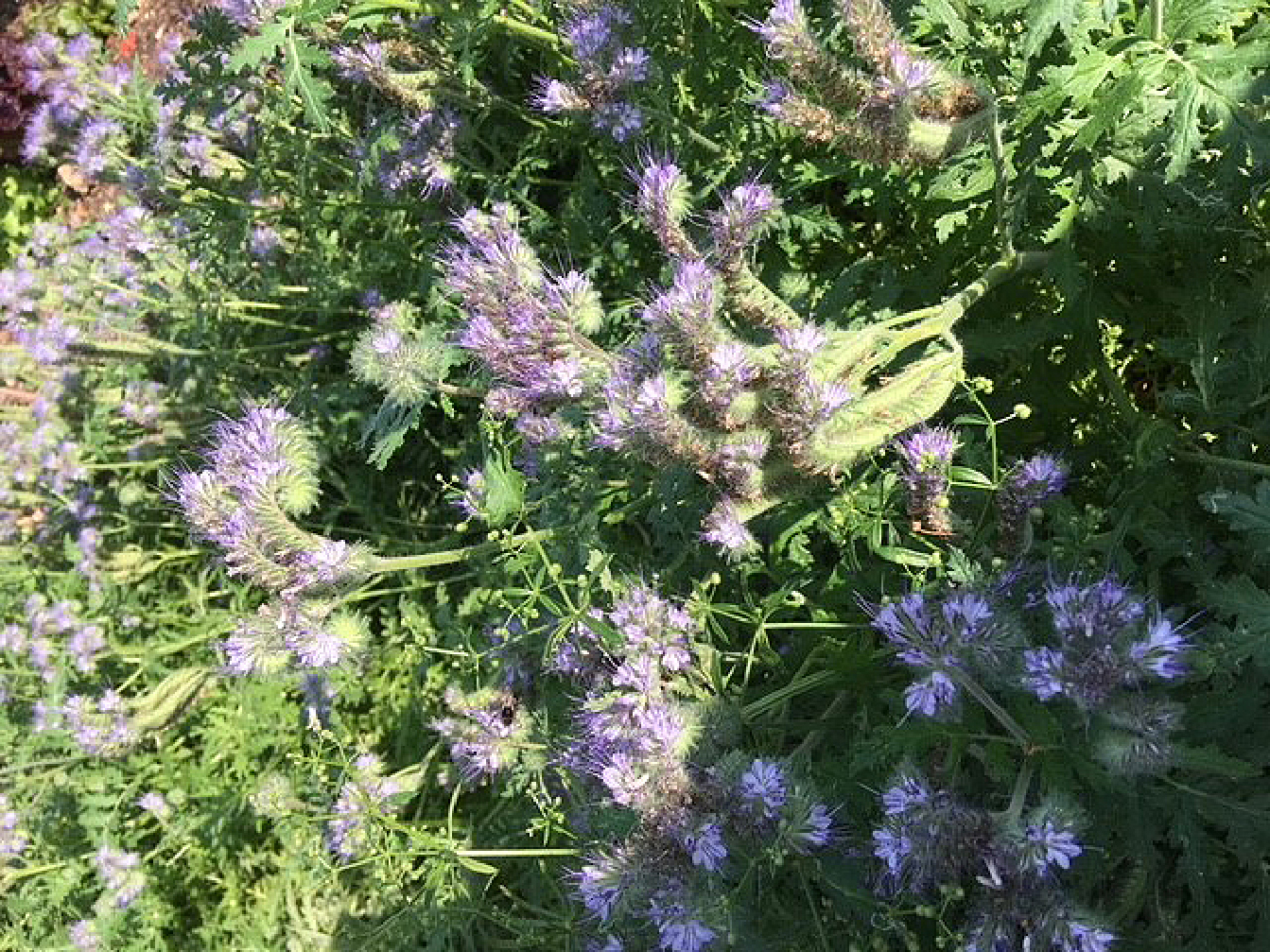 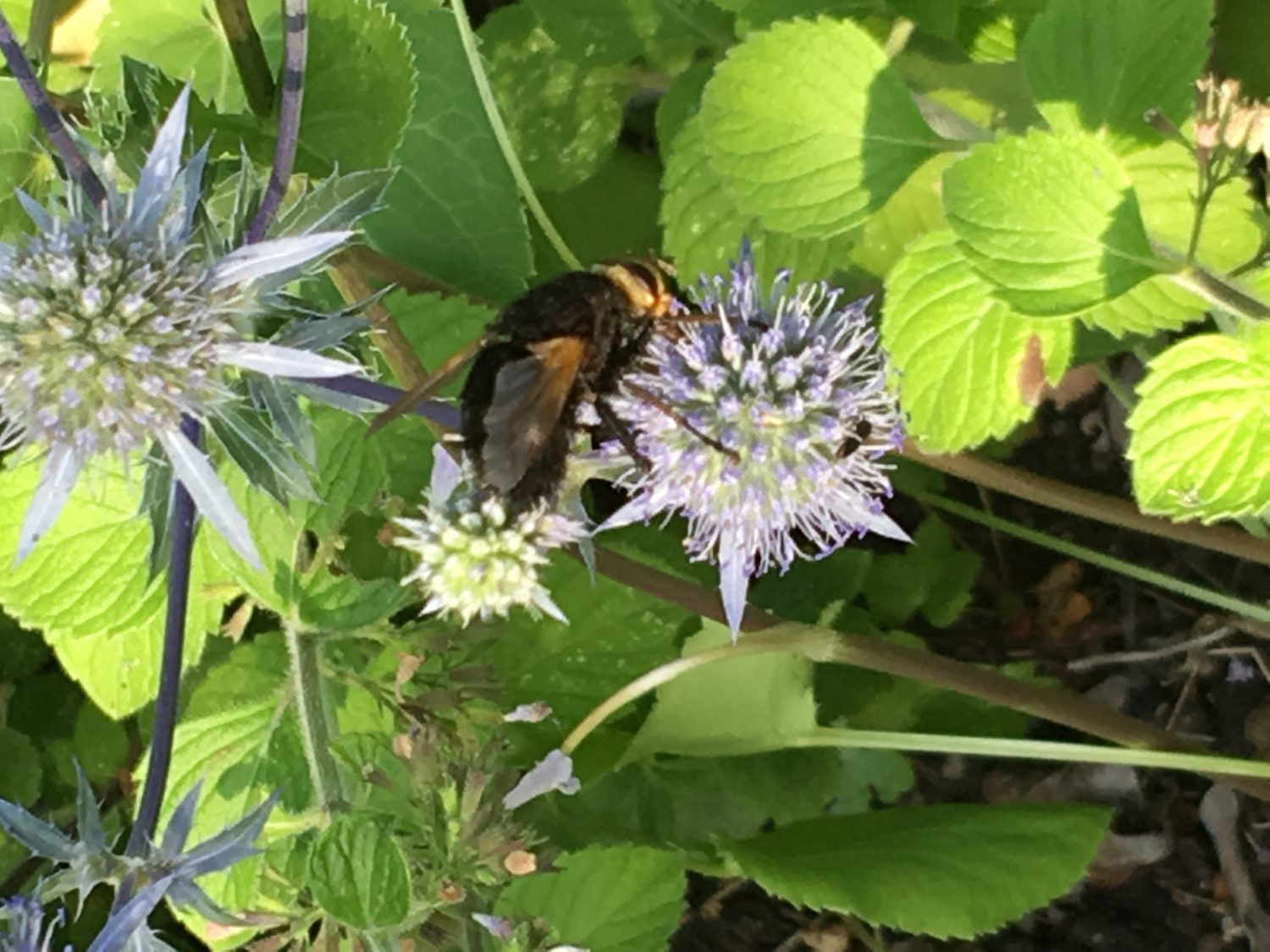 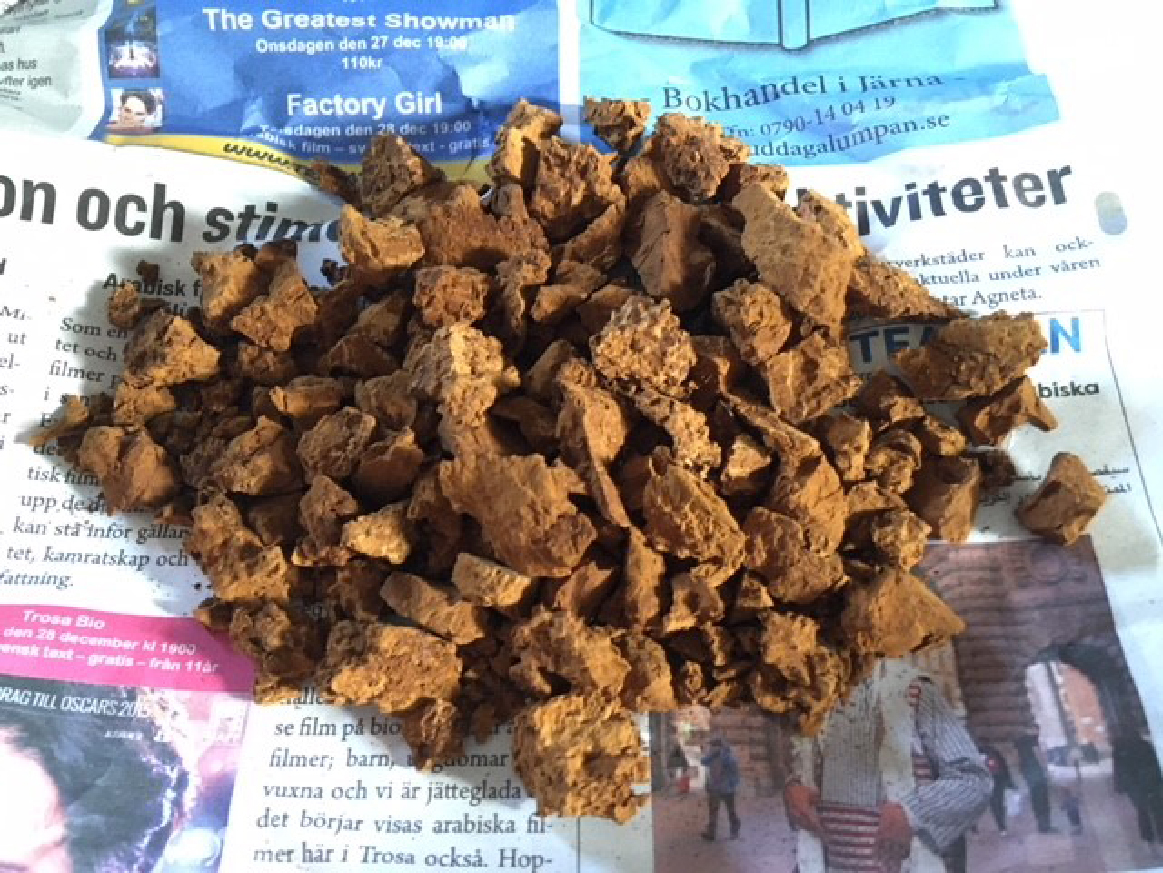