What to do in September 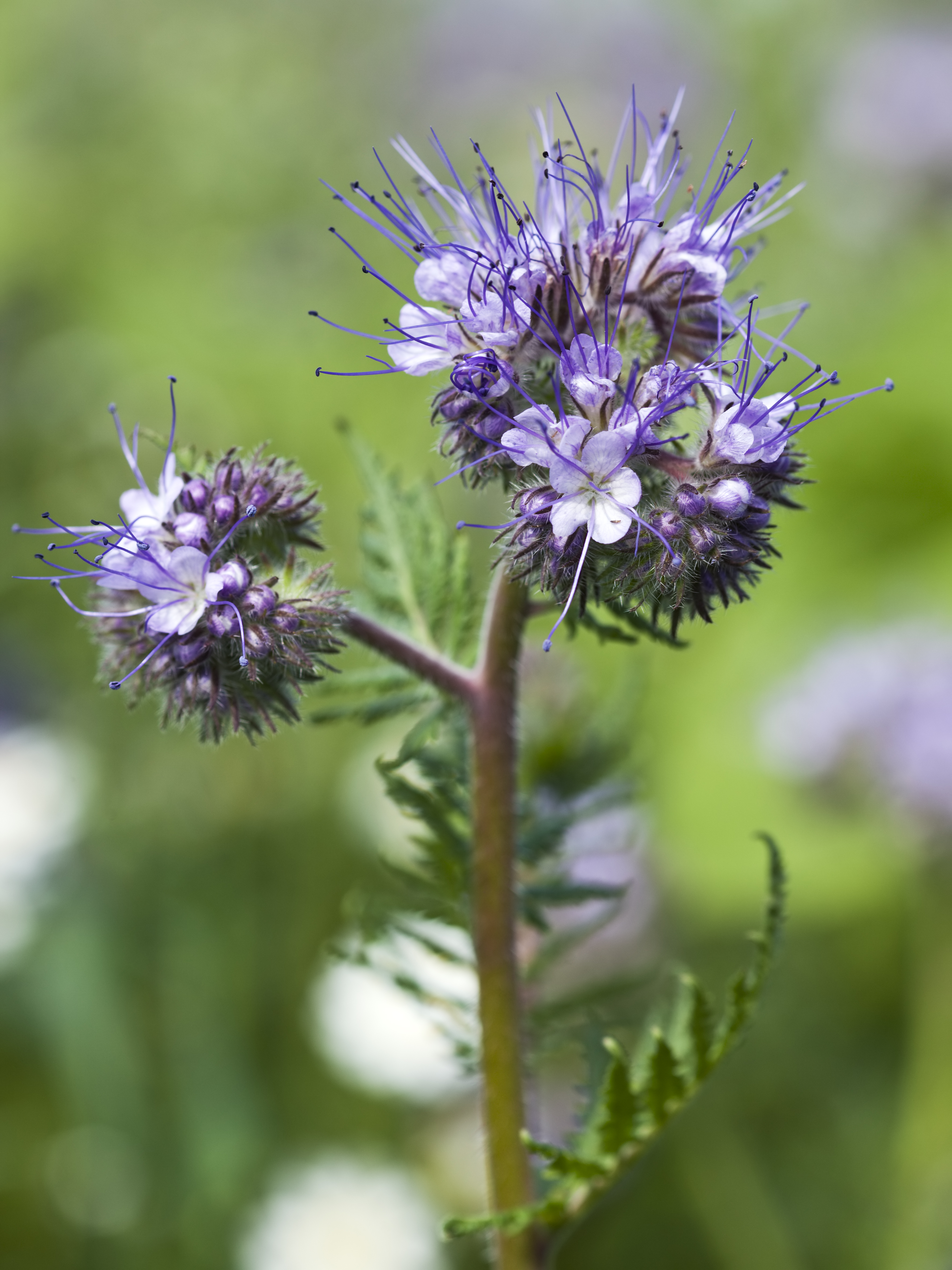 Two little granddaughters went home earlier in the week with, amongst other things, a plastic container full of seed heads that they had chased across the garden (let’s hope that they weren’t thistles) and a galvanised baby’s bath by then complete with a few shells, interesting pebbles and a pile of crabs’ claws that they had found on the beach. The baby’s bath is now going to be ‘repurposed’ as a tiny wildlife pond. September is a perfect time of the year to plan projects like this but perhaps in their case they need to wait until the bath fills with rainwater and then it can be planted up in the spring.

So, September brings shorter days, warm afternoons but cooler nights. The light in September always seems so intense to me and the jewel colours of dahlias and salvias, aconites and autumn flowering nerines are so beautiful.

Things to do in September

Dahlias, if they are regularly dead-headed and fed with a liquid tomato fertiliser or something similar, will go on and on flowering until the first frosts. A few of ours which are still languishing in pots seem to be succumbing to some form of mosaic virus which results in mottling of the leaves. There is nothing for it but to dispense with the infected plant. It might be a good idea not to compost them as the virus could well persist causing all sorts of problems next season.

It is a perfect time to take cuttings of salvias which are at their best this time of year. They strike so easily. I’m particularly keen on Salvia confertiflora with its spiky, velvety red flower spikes and red stems. A piece accidentally broken off last night should make a good plant for next year. Just snip below a leaf node, cut any large leaves in half so that the cutting doesn’t need to expend excess energy on them and then pop around the edge of a small pot of potting compost. I keep mine out of the sunlight outside until they take and then put them somewhere frost proof for the winter.

Nerines need a thorough summer baking, so a sheltered sunny spot is a bit of a must. Ideally you would have tidied up their leaves last month. Oh, and they need to be planted at or above the soil surface.

Amarines are worth trying as they are a cross between Amaryllis and Nerine ‘taking the best from each parent’. Each bulb should produce up to ten flowers per stem and as they are larger flowers than the nerine, they’ll give you a good show.

Talking of that, now is the time to get on with bulb ordering. If this summer is anything to go by, demand will be higher than usual. I grew Tulip ‘Apricot Parrot’ this year in my containers. What a beautiful plant this is. It seemed to go on and on, its subtle colour changing as it matured.

Rose hips are colouring up now. Good old R. rugosa makes such a good hedge and its hips are a treat. This year our moyesii hybrid, Rosa ‘Geranium’ has not only flowered well for the first time producing bright red single flowers but the flowers have been followed by elegant orange red hips. Sometimes roses take their time to get going but it is always worth the wait.

If you have a small compost bin, now would be the time to take out any ‘ready’ compost from the base and put it to one side for adding to your borders or vegetable patch later on.

If you are cutting long grass, and I think that most of us will be, add it to your compost heap damp as it will rot down faster. If your compost heap is near a water source/hose, dampen it as you add the layers.

And if you have a wormery, think about getting it in to somewhere sheltered and frost free as the month progresses.

The quality of your soil is hugely important: adding a ‘low nutrient’ mulch of something like newly fallen leaves or leaf mould now is a good way of protecting any open ground. In the first part of the month you can still sow green manures such as grazing rye, winter vetch and Phacelia tanacetifolia – the latter being a premier nectar source for hoverflies and all manner of bees.

According to the Bugs Matter project, there has been a 50% decline in the number of insects ‘hitting car windscreens’ in Kent in the last 15 years. We can help reverse this sobering statistic. Fewer insects inevitably means fewer birds.

Plant pot grown trees now whilst the soil is still warm. A couple of trees that provide autumn interest are from the crataegus family. Crataegus persimilis ‘Prunifolia’ has showy fruit which colour up well later in the month. They need sunshine to become the dark red that is so typical of this plant and interestingly, if there are not many fruit in a particular season the leaves will colour up more than they would if the tree was laden with fruit. Another crataegus, C. laciniata from the Eastern Mediterranean is very decorative with deep cut grey leaves and soft orange haws in the autumn.

It is not too late to prune plum/greengage trees up until the middle of the month. If you prune after that, there is a good chance of introducing silver leaf to the plant. Take out dead, diseased and crossing wood.

Cut back chives, sorrel and lovage now and they will reward you with new, fresh growth. Any other long season herbs can get the same treatment. It is also a good time to dry herbs and to collect seeds. Also to sow coriander, parsley and delicious rocket.

And now out to the garden to give the hammock a cursory glance and to get on with some of these jobs. And don’t forget to order your daffodils! They need to be planted in September whilst the tulips can hang on until Christmas if needs be. If they are going into pots it may be that they are all still full so that works perfectly. Daffodils are a different matter.