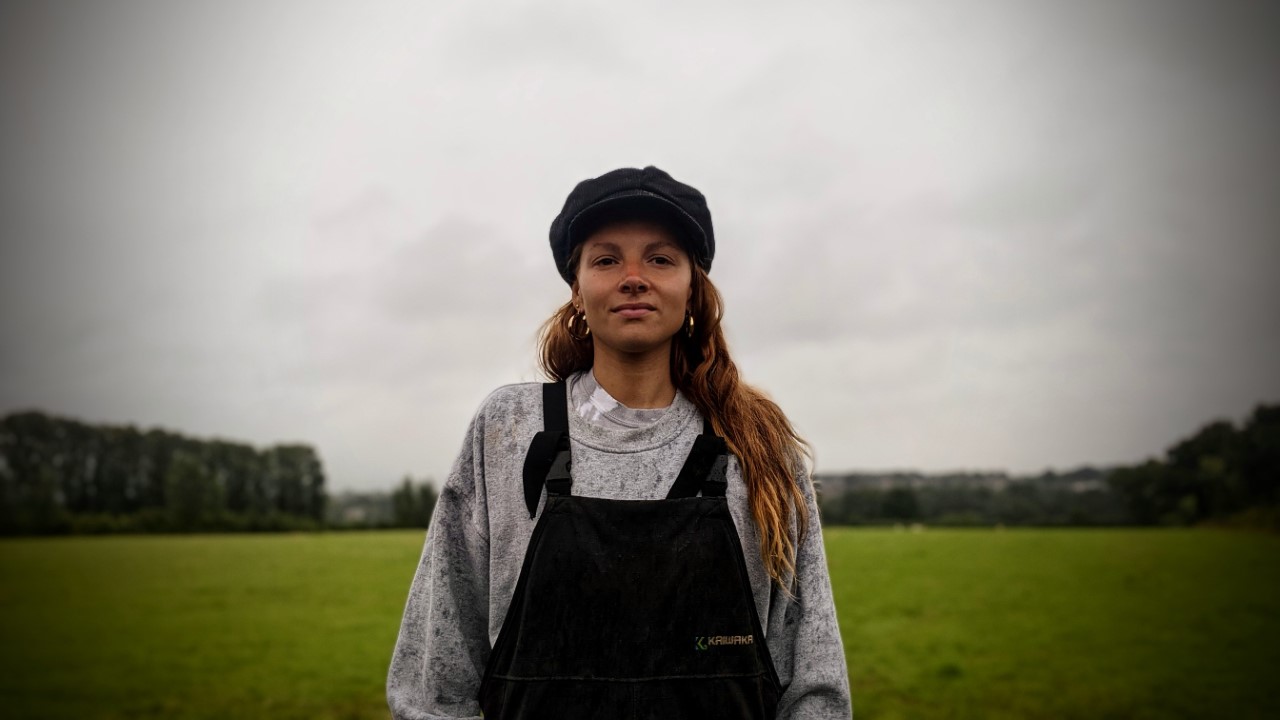 Hairdresser-turned-shepherdess, Zoë Colville farms nearly 100 acres of land near Maidstone with her partner, Chris Woodhead. With prime focus on their animals’ wellbeing, together they rear cows, sheep, goats and pigs, eventually selling their meat through The Little Farm Fridge. This month, Zoe goes into survival mode as an accident rocks their farming life

The lifestyle we have chosen isn’t always rosy and quite often it all hits you at once like an avalanche. Survival skills include a good sense of humour and a tight network of farming friends. Safe to say the last few weeks we have called upon every single favour we’ve even slightly been owed. All the stress, sleepless nights and just focussing on putting one foot in front of the other have paid off because we are out the other side, ladies and gentlemen.

I may have mentioned before that the land we graze is spread out pretty much all over the county and from one season to the next we could have animals in up to eight locations. This means that we spend a fair amount of time on the roads (and our fuel bill could make your eyes water!). Driving to check everyone is safe and well, ferrying water to some without plumbed in water tanks. Moving livestock from one place to the other to adhere to conservation schemes. And of course taking animals to and from the abattoir in Essex. That said, we have two vehicles: the truck which we can’t operate the farm without, and the refrigerated van which we can’t operate the butchery without. We aren’t fortunate enough to own a quad bike, a tractor or any other farm vehicle so the truck is such a vital part of our ‘team’. She carries IBCs (intermediate bulk containers) of water to the water troughs, she tows the trailer to go and pick up bales of straw and she drives us round acres of fields gathering in sheep in replacement of a sheep dog. Imagine if that workhorse was driving to the abattoir (with livestock on board) on the motorway when out of nowhere a BMW materialised a couple of metres in front, sideways. Miraculously no one was harmed, man or beast, but after a few hours on the side of a motorway our beloved truck was towed away, a write off. Both our businesses are now reliant on a Renault Kangoo. Did she step up to the mark? Quite the opposite, the Kangoo quit. Now what do you do when you’re having a rough time and the odds are against you? Go to your mum’s and ask her to make it all better.

We piled all our gear into the boot of her Mini Cooper and raised a few eyebrows as we pulled up at gates to check the sheep and onlookers saw dishevelled farmer Chris crawl out of the white leather driving seat. But we made it work because we had no choice, we made do. The second hit came a few days later when we had just recovered from the near death experience. Checking the pregnant Highland cows on the Chalk Downs, it was warm so we wanted to make sure they had plenty of water. As we approached them they all scarpered as they usually do and left Goldie Horn behind. No, no, no. Sadly she had delivered a female calf, three weeks premature and BEAUTIFUL, but sadly not alive. Goldie was distraught as you can imagine so we needed to get her home to the main farm to keep a closer eye on her. Favour number two. Borrow a livestock trailer and a 4×4…

But we survived. It was touch and go for a while and we have a few more wrinkles and Chris has his first grey beard hair but we didn’t down tools and retreat into a cave of peanut M&Ms and Netflix, we couldn’t. And it’s that resilience that keeps the food on your plates because to be a farmer you have to roll with the punches and just keep riding those waves! 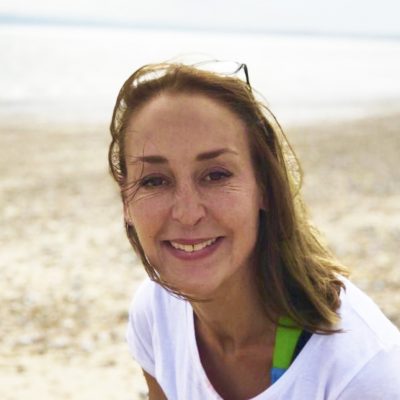 Being healthy isn’t just focusing on exercise or diet, it’s about lifestyle and mindset, too, as Sarah Maxwell explains. Prior to a summer break, many of us think about sprucing up in readiness for the beach, family fun, great food... 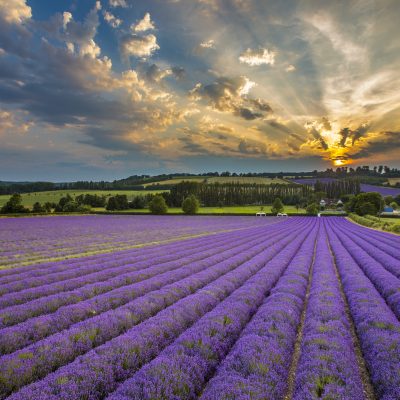 A Dose of Nature

In a world over-run with pharmaceutical drugs, we’re on the hunt for a more natural antidote. Read on to discover the potential of your own back garden... 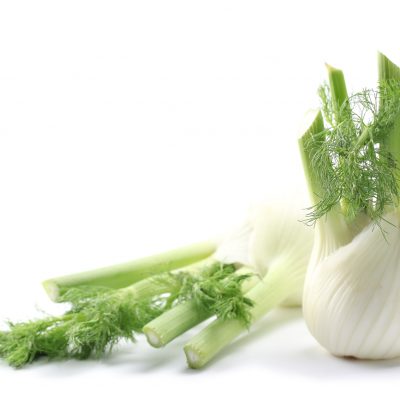 The last thing our bodies need when it’s still cool and damp is a brutal detox with raw food that is hard to digest, much better work in harmony with your body and the season says Eminé Rushton